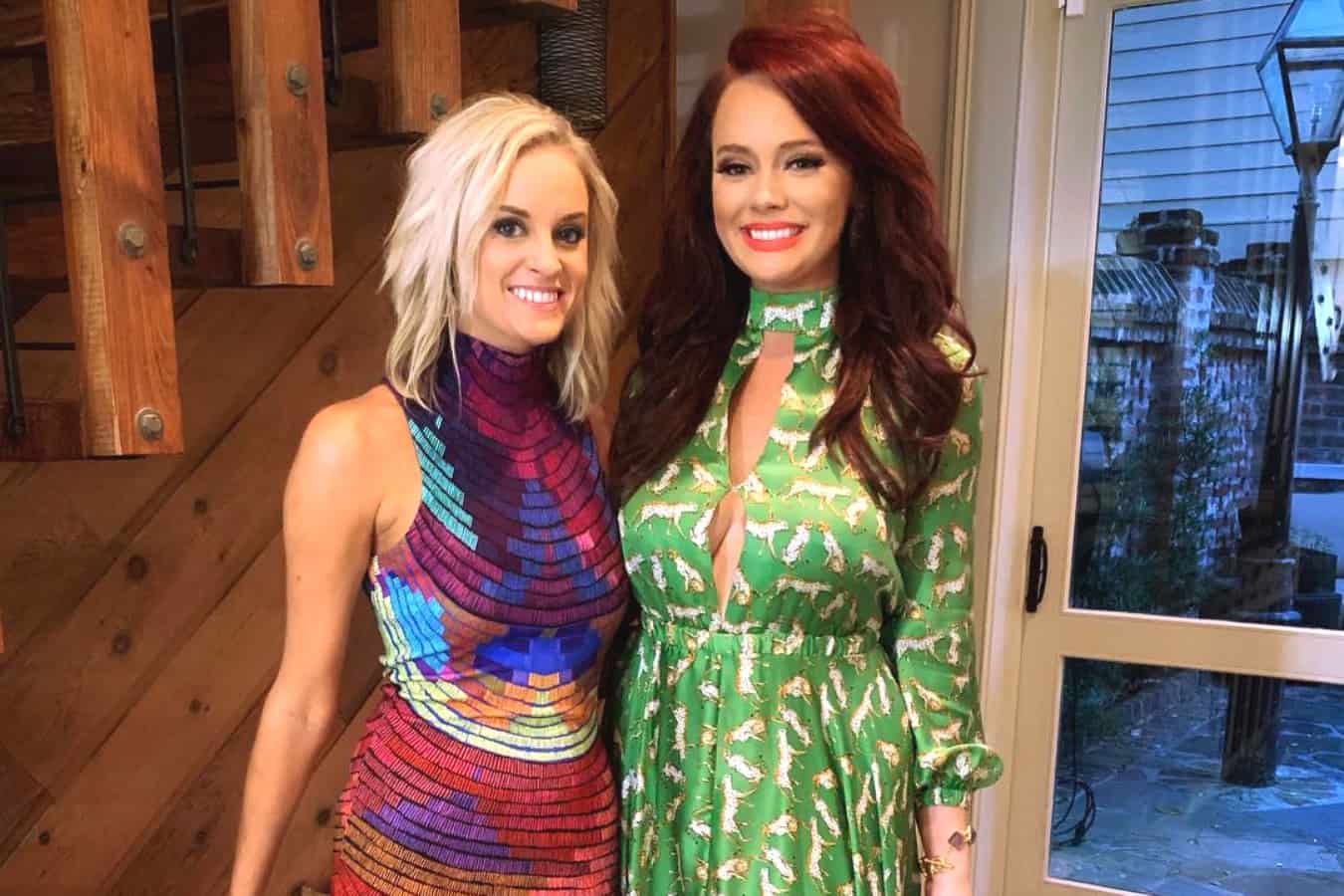 Kathryn Dennis and Danni Baird went through hard times during filming on the currently airing seventh season of Southern Charm, but where do they stand today?

One month after fans watched the ladies go head-to-head during an awkward meeting at Danni’s home, during which Danni accused Kathryn of abandoning their friendship, Kathryn offered an update on their relationship as Danni also confirmed their status on Instagram.

“Danni and I have since come out and we’ve talked through things and we have mended our friendship. We are good to go and that has really been a huge relief for me,” Kathryn told Bravo during a phone interview last week, labeling their drama as “the worst.”

“Danni and I are actual real friends —  real life close, close friends, so I’m glad that we worked things out and I knew we would. I had faith we would and I’m really happy,” she added.

Meanwhile, on Danni’s Instagram page, she confirmed all was well with the two of them with a photo shared in October of last year.

One month later, Danni honored Kathryn again by sharing a solo image of her longtime friend.

Also in November, Kathryn shared a photo of herself and several friends, including Danni and their Southern Charm co-star, Leva Bonaparte, further confirming that she and Danni were back on good terms following production on the drama-filled seventh season in 2020.