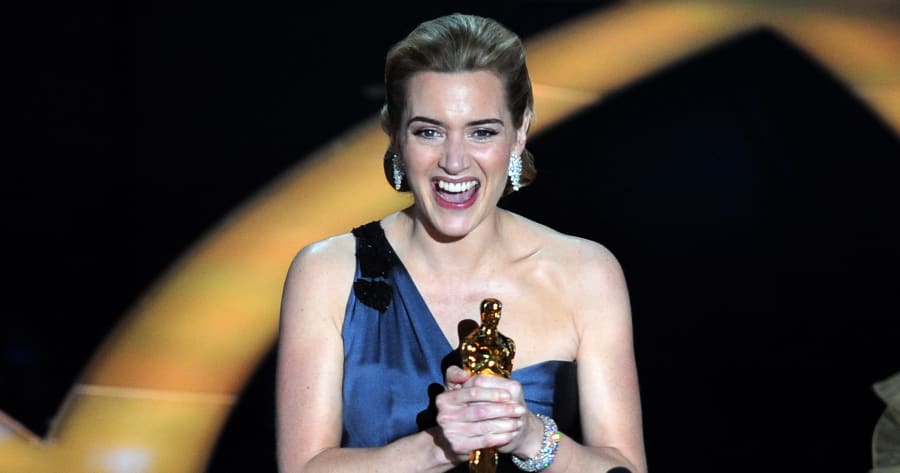 Kate Winslet thanked 19 people by name when she won her Oscar for “The Reader,” but Harvey Weinstein was left out on purpose.

“That was deliberate. That was absolutely deliberate,” Winslet told the L.A. Times. “The fact that I’m never going to have to deal with Harvey Weinstein again as long as I live is one of the best things that’s ever happened and I’m sure the feeling is universal.”

Winslet told the Times she was told to remember to thank producer Harvey Weinstein if she won Best Actress in 2009, but she responded that she wouldn’t.

“And it was nothing to do with not being grateful. If people aren’t well-behaved, why would I thank him?” Winslet said, just on a business level, “he was bullying and nasty” and “always very, very hard to tell with” and “rude.” “He used to call my female agent a [vulgar name for a woman, we can probably guess] every time he spoke to her on the telephone.” She said when it came to making “The Reader,” Weinstein was “very, very, very unpleasant to deal with” just on the business side of things.

“I can’t even begin to describe the disgraceful behavior that went on — and I’m actually not going to because it’s a can of worms that I’m not prepared to publicly open — nothing to do with sexual harassment, thankfully, lucky me. My god. I somehow dodged that bullet.”

Winslet shared behind-the-scenes stories of Weinstein badgering a producer on his deathbed, and harassing the widow of the late Anthony Minghella, alleging he also shut down “The Reader” with four days left on the production schedule.

Of course, the big news now is Weinstein’s sexual harassment and assault allegations finally being made public, and Winslet condemned that “disgraceful, despicable behavior” as well.

“[T]hese women are victims of crime by a man who was always impossible to deal with. I hope that Harvey Weinstein absolutely is punished within the fullest extent of the law should that be the case.”

Suffice it to say, she’s not a fan and never has been, even beyond the most recent allegations.