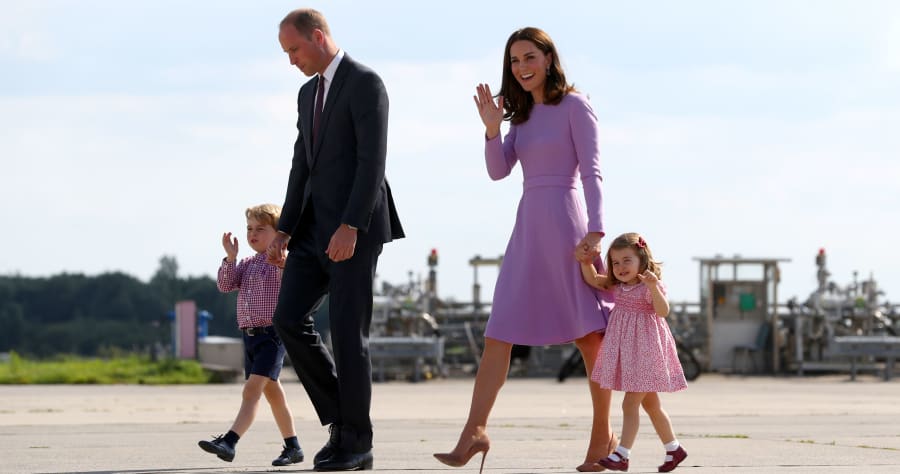 A new baby is a gift year-round, but timing the arrival of your third child along with the World Cup? Now that’s a score.

The Duke and Duchess of Cambridge, aka Prince William and Kate Middleton, are expecting Baby No. 3, and Kate is unfortunately suffering from more extreme morning sickness in her third pregnancy.

Here’s the statement from Kensington Palace:

The Queen and members of both families are delighted with the news.

As with her previous two pregnancies, the Duchess is suffering from Hyperemesis Gravidarum.

Her Royal Highness will no longer carry out her planned engagement at the Hornsey Road Children’s Centre in London today.

The Duchess is being cared for at Kensington Palace.”

The big takeaway to sports fans is how the birth of this baby will probably line up with the 2018 FIFA World Cup next June in Russia, giving William paternity time off:

Kate getting pregnant at the perfect time for Prince William to take his 2 weeks paternity leave for the World Cup in Russia! 🙌😂 pic.twitter.com/U3vA4l9l9p

These guys are just joking, you have to hope, instead of really thinking Prince William would ditch his wife, two kids, and newborn baby to watch the World Cup, even if the timing really did match up. Besides, since when would he even need paternity leave? He’s a dang royal!

At any rate, congrats to Kate and William, and little George and Charlotte, on their growing family.