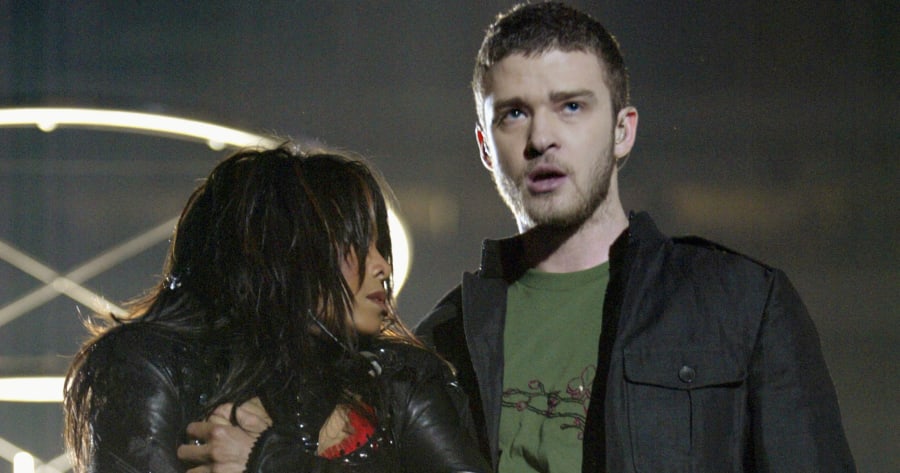 Justin Timberlake is returning to the Super Bowl after accidentally initiating Nipplegate in 2004.

Timberlake was rumored, and now confirmed, to be performing in the 2018 Super Bowl halftime show, and many fans are upset, because … what about Janet Jackson? Jackson’s career took the brunt of the heat when Timberlake exposed her nipple to millions of fans.

According to NPR, that “wardrobe malfunction” of 2004 earned Jackson a lifetime Super Bowl ban “and sharp criticism that never seemed to extend towards Timberlake.” The hypocrisy has not been forgotten. Many fans see Timberlake’s return to Super Bowl as a slap to Jackson, and want #JusticeforJanet.

Please trend #JusticeForJanet. The NFL still hasn’t lifted the ban but Justin is free to perform its wrong and she deserves better.

#JusticeForJanet we didnt have social media in 2004, we do know so lets make our voices heard ✊🏾✊🏾✊🏾 pic.twitter.com/TnBUu8ppbA

When he who shall not be named was announced as the halftime performer. #JusticeForJanet #JanetsLegacyMatters pic.twitter.com/e4ivCQotOy

Until Janet is given an apology by the NFL and Justin Timberlake I won’t be watching the Super Bowl Halftime show #JusticeForJanet pic.twitter.com/lmW1huGwya

“Justin needs to bring Janet out” NO! The NFL had her banned for over a decade & they’d lift it just to make HIM look good? #JusticeForJanet pic.twitter.com/0ocw87LZQC

How quickly y’all forget about the snake he is.Didn’t even address that this happened to HER. It was HER breast. 😒bye ugly #JusticeforJanet pic.twitter.com/9ti7RNZat5

. @jtimberlake you did Janet dirty. If anyone deserves a #SuperBowl, it’s her not you #JUSTICEFORJANET @pepsi @NFL pic.twitter.com/LPdtdH3DhD

The 52nd Super Bowl game will take place in Minneapolis on Sunday, February 4.