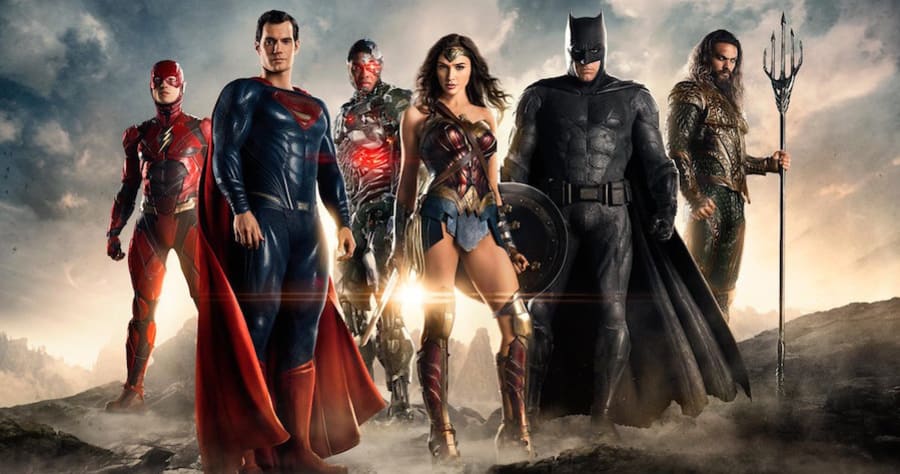 If that estimate holds, it would edge out “Wonder Woman,” which opened in June with $103 million its first weekend. It went on to gross $412.5 million worldwide, making it currently the second-highest grossing film of 2017. The critics hated “Batman v Superman,” but the film still powered its way to $837 million worldwide.

Deadline suggests that estimate for “Justice League” could go up, once rival superhero film “Thor: Ragnarok” opens on November 3. The Marvel film, which is enjoying fantastic reviews, is currently estimated to open with $125 million.