‘Justice League’ On Pace for a Super $120 Million Opening Weekend 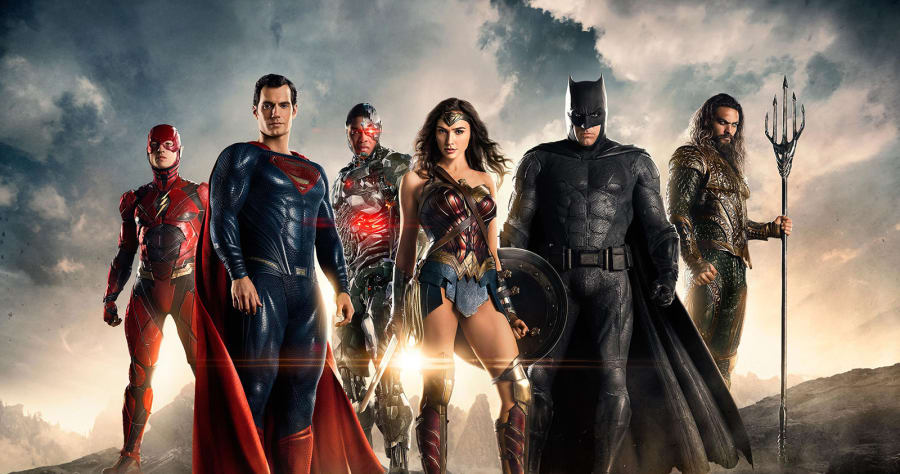 The upcoming DC heroes team-up flick “Justice League” is looking to fly high on its opening weekend, with early estimates tracking the film to make anywhere from $110 million to $120 million in North America.

According to Deadline, those numbers are coming from industry analysts, not studio Warner Bros., and could change as the flick’s November release date approaches. One factor that’s complicating estimates right now is the competition: Marvel’s “Thor: Ragnarok” is due out only two weeks earlier, and its own high projections (in the $125 million range) could be clouding those of “Justice.” Once “Ragnarok” hits theaters, analysts will have a better idea of what kind of business “Justice” should be able to do.

As it stands now, though, the film is tracking quite well with audiences, with Deadline reporting that it’s currently polling at a 56 percent “definite choice” rating, which is considered quite high. The flick is also already tracking higher than “Wonder Woman”‘s opening frame ($103 million), and as the trade points out, with even more heroes populating its ranks, it stands to reason that even more fans will flock to theaters to see it.

The star-studded feature, headlined by Gal Gadot, Henry Cavill, Ben Affleck, and Jason Momoa, is due in theaters on November 17.