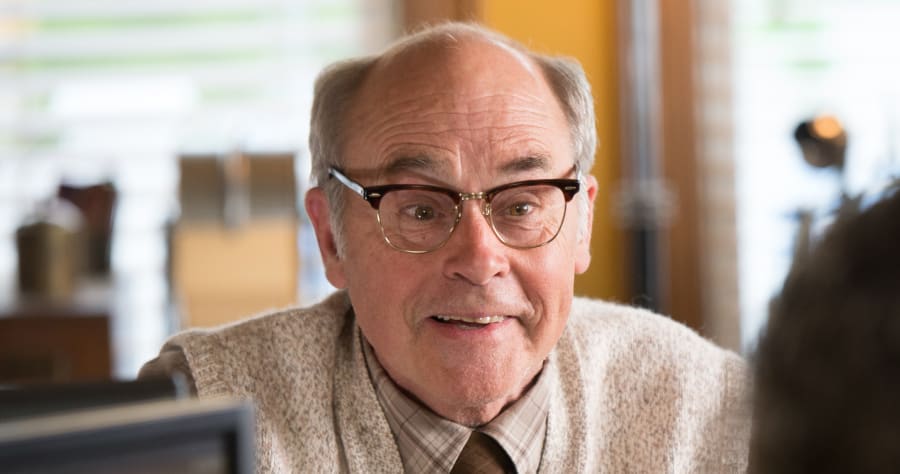 John Dunsworth, a Canadian actor known for his work on the cult comedy series “Trailer Park Boys,” has died. He was 71.

Dunsworth’s death was announced on social media on Monday by the actor’s daughter, Sarah Dunsworth, who also stars on “Trailer Park Boys.” In a statement posted on Twitter, the actress said that the family had “heavy and broken hearts,” and added that the actor passed away “peacefully after a short and unexpected illness.”

A spokesman for John Dunsworth, Ryan Cameron, told The Associated Press that he’s “heartbroken and will miss him dearly.”

Dunsworth starred in “Trailer Park Boys,” a Canadian series that ran from 2001 to 2007 — in addition to spawning multiple TV movies and specials — before being revived by Netflix in 2014. The actor played Mr. Leahy, the alcoholic supervisor of the titular park. The show is set to end its run on Netflix in 2018, after 12 seasons.

In addition to that beloved cult series, Dunsworth also starred for five seasons on the Syfy series “Haven.” Other television appearances included “Lizzy Borden Took an Ax,” “Jesse Stone: Stone Cold,” and “Pit Pony.” Before he took up acting, he worked as a casting director, and helped found an alternative theater company in Halifax, Nova Scotia. He also has numerous theater and radio theater credits to his name.

[via: Sarah Dunsworth/Twitter, The Associated Press]