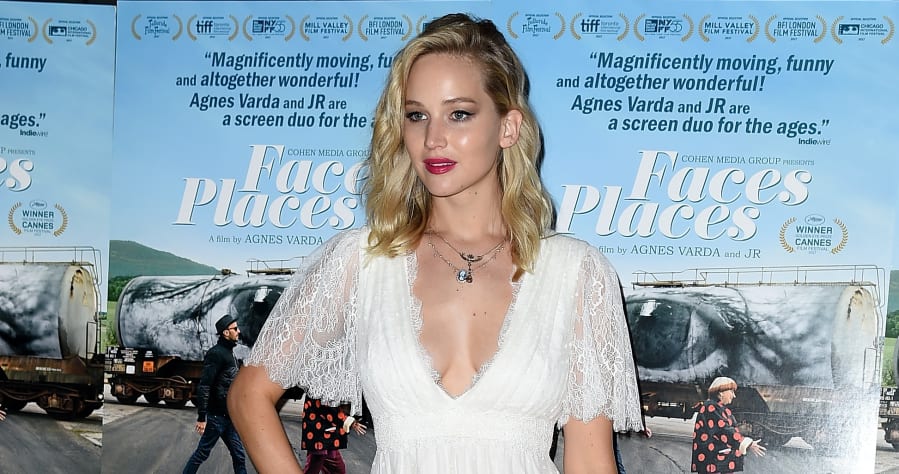 You don’t actually have to be a bride to wear a wedding dress.

Jennifer Lawrence attended the “Faces Places” premiere in West Hollywood on Wednesday, and her choice of attire sparked buzz. The white gown she wore was in fact an L. Wells bridal dress, as Glamour reports. All that was missing was a groom and an officiant.

To be fair, the dress isn’t overly fussy and doesn’t scream “bridal.” It works for a less life-changing event, such as the movie premiere she attended. Still, it did make some people question whether she might have been dropping a hint. 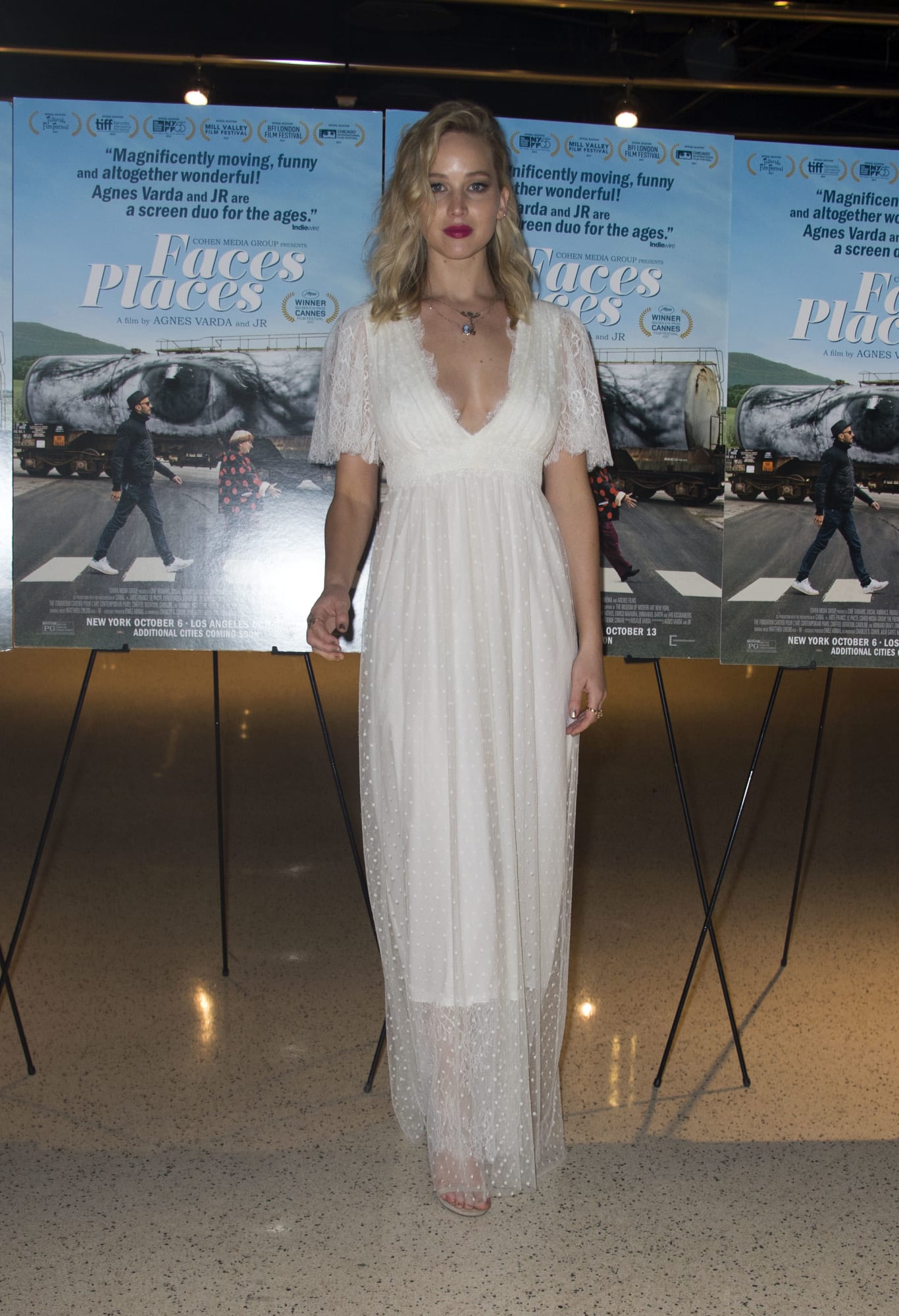 As far as we know, however, Lawrence has no plans to get married anytime soon. While the actress is currently dating her “Mother!” director, Darren Aronofsky, she told Vogue that they only began dating after the film wrapped. We suspect she just really likes white gowns — she wore one to the “Mother!” premiere, too.

When you’re Jennifer Lawrence, you can wear whatever you want, bridal attire included.