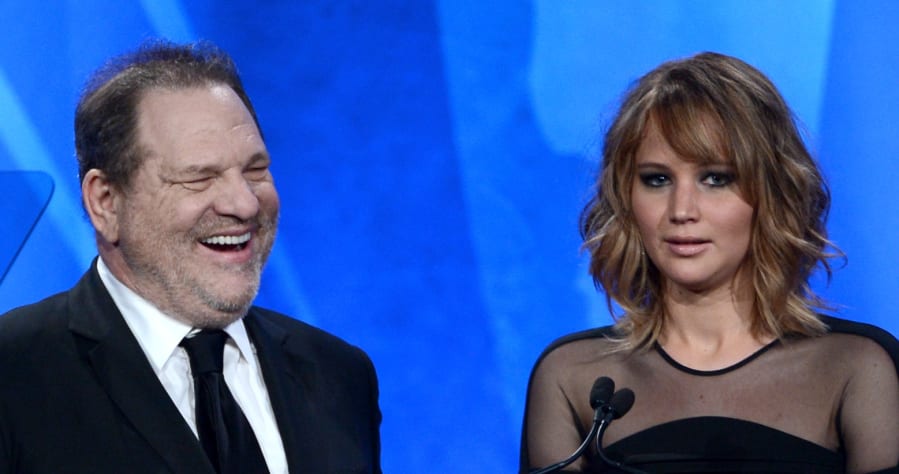 Even more Hollywood actors are going public to speak out against producer Harvey Weinstein after the New York Times reported on decades of alleged sexual harassment.

Weinstein has already lost his job at the company he founded, and celebs including Meryl Streep have already denounced him. Now, others are adding their voices to the tide.

I was deeply disturbed to hear the news about Harvey Weinstein’s behavior. I worked with Harvey five years ago and I did not experience any form of harassment personally, nor did I know about any of these allegations. This kind of abuse is inexcusable and absolutely upsetting. My heart goes out to all of the women affected by these gross actions. And I want to thank them for their bravery to come forward.

Kate Winslet, who starred in the Weinstein Company’s “The Reader,” told Variety:

The fact that these women are starting to speak out about the gross misconduct of one of our most important and well regarded film producers, is incredibly brave and has been deeply shocking to hear. The way Harvey Weinstein has treated these vulnerable, talented young women is NOT the way women should ever EVER deem to be acceptable or commonplace in ANY workplace.

Many male stars are also stepping forward to stand with the victims. George Clooney told the Daily Beast:

Weinstein’s accusers include actresses like Ashley Judd, who have alleged that the producer repeatedly expose himself and made inappropriate requests, such as massages. The allegations indicated that the producer has paid harassment settlements to various employees and colleagues over many years.