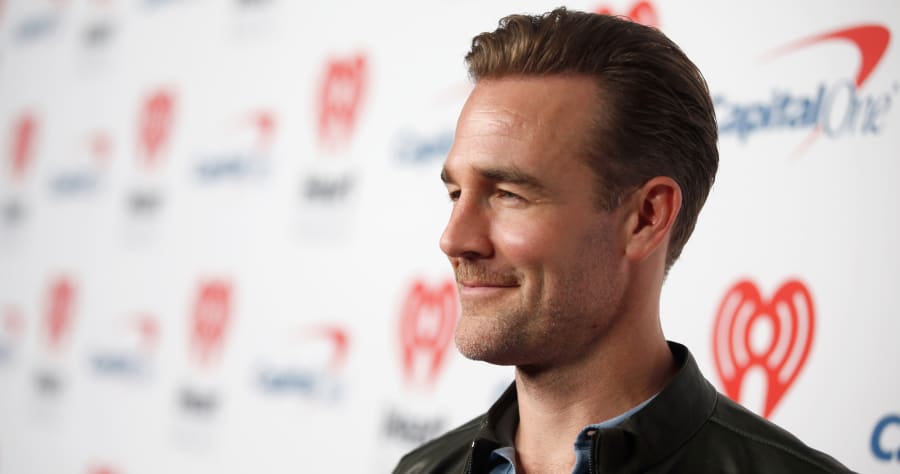 Van Der Beek has been tweeting support of the many women speaking out against Hollywood producer Harvey Weinstein. He later added some of his own experiences with powerful men abusing their protected positions of authority:

For anyone judging the women who stayed silent, read this for perspective. Also for anyone brushing off harassment as “boys being boys.” https://t.co/UX9xWxpn2K

What Weinstein is being accused of is criminal. What he’s admitted to is unacceptable – in any industry. I applaud everybody speaking out.

I’ve had my ass grabbed by older, powerful men, I’ve had them corner me in inappropriate sexual conversations when I was much younger…

I understand the unwarranted shame, powerlessness & inability to blow the whistle. There’s a power dynamic that feels impossible to overcome

The past several days have seen wave after wave of Hollywood star sharing similar stories — including Gwyenth Paltrow and Cara Delevingne against Weinstein, and actor/former football player Terry Crews against an unnamed Hollywood exec. Their stories have prompted fans to also open up with their own stories of harassment/abuse from the people in their own lives and past workplaces.

Hopefully this is all leading to a massive culture change in Hollywood, Washington, and beyond. Most of us were taught these lessons as kids, but maybe they bear repeating — keep your hands to yourself, and treat others with respect.