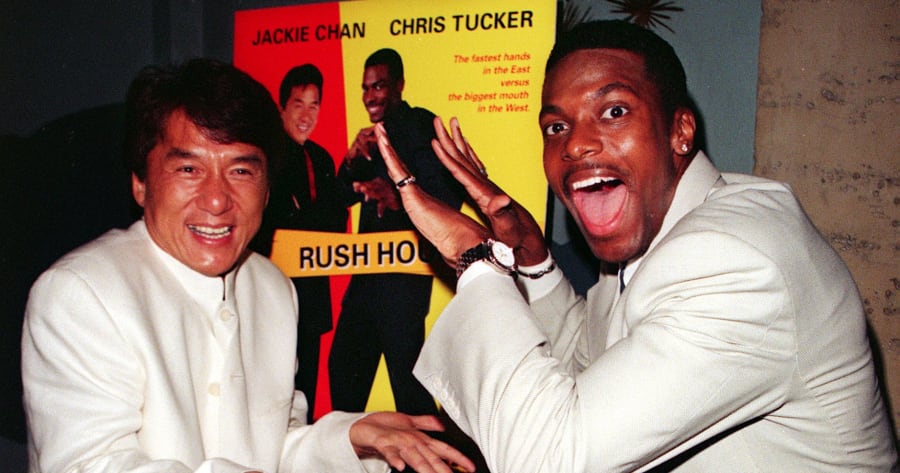 Jackie Chan just got fans all hot and bothered about a fourth “Rush Hour” movie, and you have to wonder if Chris Tucker appreciates it.

Did Tucker agree to do the movie, and agree to the first draft of the script, and he now just needs to agree to a shooting schedule … or does he still have to agree to be involved at all? Chan also added:

Fans are now pushing Tucker to agree to whatever it takes to make this happen:

.@christuckerreal i saw Rush Hour 2 for three times & Rush Hour3 over four times you own me Rush Hour4 Please!

@EyeOfJackieChan @christuckerreal PLEASE JUST GIVE US ONE MORE RUSH HOUR AND CLOSURE PLEASE!!!!!!!