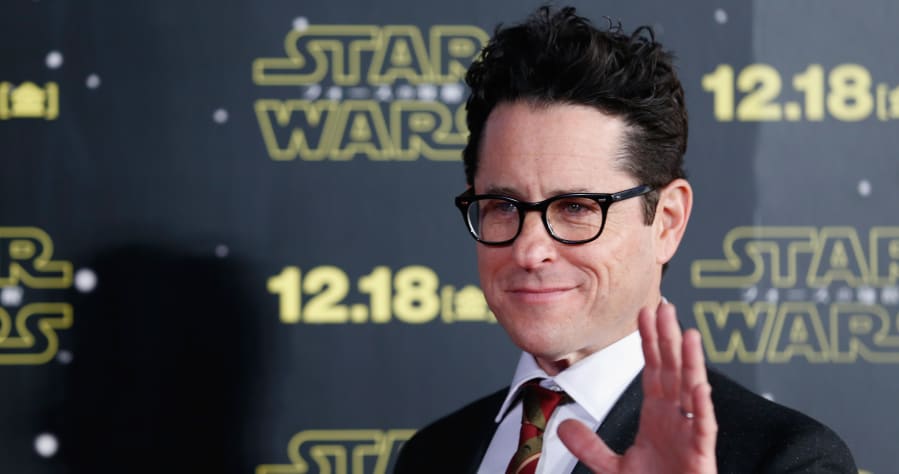 While talking to the BBC with composer Michael Giacchino, Abrams said, “Well, it’s certainly something that I’m aware of now working on ‘Episode IX’ — coming back into this world after having done ‘Episode VII.’ I feel like we need to approach this with the same excitement that we had when we were kids, loving what these movies were.”

And with that excitement comes the pressure to not repeat himself. “We have to take them places that they haven’t gone, and that’s sort of our responsibility,” he said.

Speaking about Giacchino, who’s worked with Abrams many times and won an Oscar for his score for “Up,” Abrams said, “It’s a strange thing -– Michael’s worked on things like ‘[Dawn Of The] Planet of the Apes‘ and ‘Star Trek‘ and ‘Star Wars,’ and these are the things of dreams. Yet we can’t just revel in that; we have to go elsewhere.”

Abrams stepped in to replace fired director Colin Trevorrow in September. That change-up means that “Episode IX,” which was originally scheduled for May 29, 2019, won’t be released until December 20, 2019.