‘Insidious: The Last Key’ Trailer Will Leave You Screaming 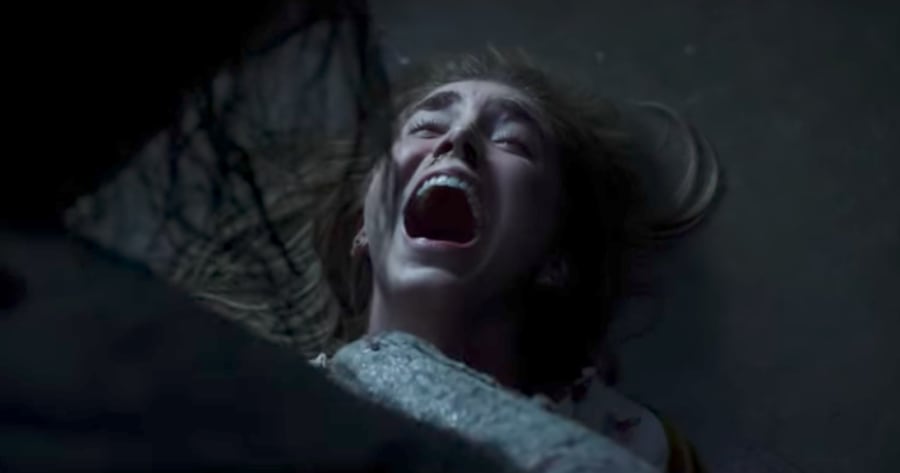 Home is where the ghosts are in the fourth chapter of the “Insidious” horror franchise.

The trailer for “Insidious: The Last Key” is here. It’s actually a prequel to the first movie, and follows demonologist Elise Rainier (Lin Shaye) as a young woman in New Mexico. And her latest case is one very close to her heart — a haunting in her own family home. Sidekicks Specs (Leigh Whannell) and Tucker (Angus Sampson) join her in trying to rid the place of evil spirits.

And while James Wan, who directed the first two movies and went on to create “The Conjuring” franchise, is still involved as a producer, “The Last Key” is directed by Adam Robitel, who brings a fresh perspective to this chapter.

But judging by the trailer, Chapter 4 looks much in the vein of the previous film — with many jump scares, dark rooms, heavy breathing from characters, and creepy household objects.