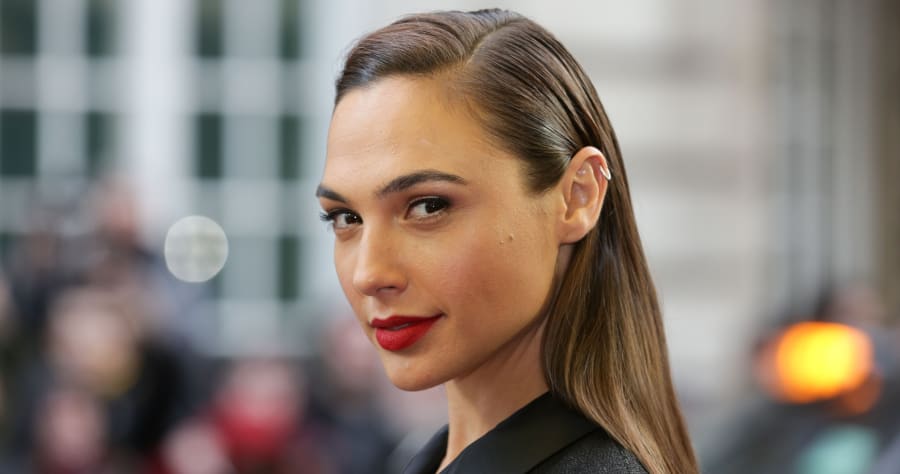 “Wonder Woman” goddess Gal Gadot is a little TOO used to breaking down barriers.

Gadot is hosting “Saturday Night Live” for the first time this Saturday, Oct. 7, with Sam Smith as musical guest. As usual, NBC posted a promo for the episode, with SNL-ers Leslie Jones, Mikey Day, and Beck Bennett in the studio, waiting for the host to arrive. Bennett asks if they think Gadot is anything like Wonder Woman in real life … and on that note, Gadot busts through the wall in a gorgeous red dress.

Watch the promo:Yeah, she probably should’ve used the door. The real question is how we’re supposed to pronounce her name. She has said Gal (like gal vs guy) GuhDOTTTT (hard T), but everyone seems to say it a dozen different ways, so maybe she’ll set the record straight once and for all on SNL.

Beyond excited to be hosting #SNL this Saturday with musical guest @samsmithworld . Make sure you tune in! 💃🏻 https://t.co/WZ2ZDUERdJ

This Saturday, we’re all in. #SNL pic.twitter.com/QfhAeREt4A

Hopefully we’ll see more of that crew on Oct. 7.