Here’s Why ‘Blade Runner 2049’ Crashed at the Box Office 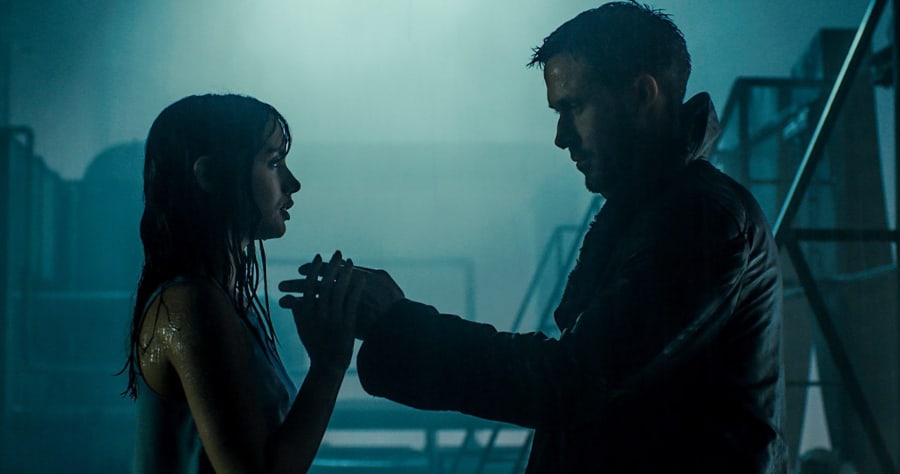 Remember way back in olden times — say, four or five days ago — when “Blade Runner 2049” was a well-reviewed, can’t-miss hit that was going to shatter “Gravity“‘s record for October debuts ($55.8 million) and was certain to net as much as $60 million in its first three days?

And yet, when all that beautifully styled futuristic smoke and mist cleared, the Ryan Gosling–Harrison Ford sci-fi sequel premiered with about half what was expected, just an estimated $31.5 million. That was still far and away enough to end the two-week reign of “Kingsman: The Golden Circle” atop the box office chart, but for a much-hyped, $155 million would-be blockbuster that was supposed to be the tentpole of Warner Bros.’ fall schedule, that’s a disastrous figure. At this rate, “Blade Runner 2049” will be lucky to earn back two-thirds of its budget in North American theaters.

If it’s any consolation, the weekend’s No. 2 movie, “The Mountain Between Us,” underperformed as well, opening with an estimated $10.1 million against expectations in the mid-teens. Kiddie cartoon “My Little Pony: The Movie” did open slightly above expectations, but with a take of just an estimated $8.8 million and a debut in fourth place, it has nothing to write home about either.

What went wrong this weekend? Here are some factors.

It doesn’t matter how much you loved Gosling in “The Notebook” or “La La Land” or those funny memes from a few years back. You don’t buy tickets to his movies based on his name alone. (This holds true for Ford, too, despite the enduring nostalgia value of sci-fi and adventure hits he made decades ago.) Supporting player Jared Leto has about 10 times the social media fanbase that Gosling does; then again, he doesn’t sell tickets either. That $31.5 million that “Blade Runner 2049” earned this weekend is almost exactly the amount that the average Gosling movie has earned over its entire North American release. So kudos to the heartthrob for earning his biggest opening ever with “Blade Runner,” but the $19.1 million debut of his “Crazy, Stupid Love” six years ago wasn’t that high a bar to clear.

Speaking of heartthrobs, if anyone thought Idris Elba was going to be strong counter-programming to the testosterone-heavy “Blade Runner,” and that he and Kate Winslet were going to draw women to see “The Mountain Between Us,” they were mistaken. The Internet may swoon for Elba, but he’s not a big box office draw either, as he proved two months ago with “The Dark Tower.” Nor is Winslet; last time she had a lead role in a movie that opened as well as “Mountain” was six years ago with “Contagion.” Online fandom and residual goodwill from past blockbusters are nice things for a star to be able to claim, but they don’t necessarily translate into ticket sales.

It’s been an awfully long time since 1982, when Ford’s original “Blade Runner” came out. It’s not impossible for a sequel to follow its predecessor by 30 years and still be a hit, as “Mad Max: Fury Road” proved. But 35 years may be stretching it. Besides, the original “Blade Runner” wasn’t a hit. It became a cult favorite over the past three decades, thanks to home video and multiple revised cuts being re-released into theaters. Still, that cult may not have extended beyond a hardcore audience of sci-fi fans and film buffs who appreciated its influence on later futuristic sci-fi films. So it’s not like there was a huge audience eager to see the sequel to a movie that they’ve never watched, either because they were too young (or not born yet) or not interested enough 35 years ago. 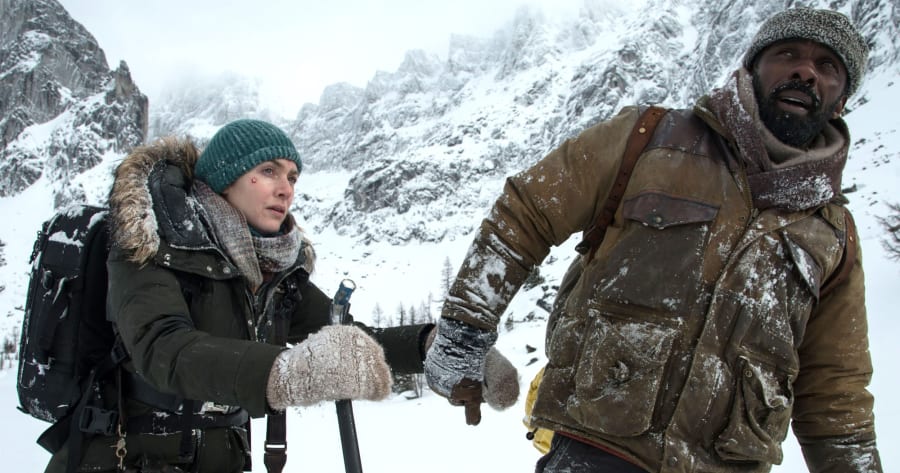 The marketing campaign for the new “Blade Runner” was deliberately mysterious, meant to avoid revealing plot spoilers of any kind. That approach seems to have backfired, confusing the majority of viewers who didn’t know the original’s plot and characters that well to begin with. (Heck, even ardent “Blade Runner” fans may have been confused, given all the ambiguity stirred up by as many as seven different cuts of the original film.)

Not that you can’t go too far in the other direction. There was no mystery at all as to the plotting and characters of “Mountain,” but since the trailers promised the sort of survival-in-the-wilderness drama that’s easily grasped from a 30-second ad, the overly familiar premise may have doomed “Mountain” among viewers who felt they’d been there, seen that.

And even kids may have felt “Pony” was too familiar, since they can see it for free on TV. The only real novelty was that the characters were voiced by celebrities their parents knew, not the TV actors whose voices kids would have expected to hear coming straight out of the horses’ mouths. As “The LEGO Ninjago Movie” proved last month, repurposing a readily-available kid-TV property for the movies, but with new voice actors, is a recipe for failure.

The buzz. “2049” rode a wave of hype in the form of ecstatic reviews from critics (all of whom you can bet saw and appreciated the original), resulting in a strong 89 percent fresh score at Rotten Tomatoes. Paying customers seemed to like it just as much, giving it an A- grade at CinemaScore. Nonetheless, there were dissenters who found the movie overly long (it’s 2 hours and 43 minutes), confusingly plotted, and slowly paced. As with the first “Blade Runner,” everyone seemed to admire the movie’s extravagant visuals, but as they say of Broadway musicals, no one goes home humming the sets.

Curiously, “Mountain” and “Pony” also earned A- grades at CinemaScore from satisfied customers, even though both earned mixed-to-poor reviews from critics (46 percent fresh at RT for “Mountain,” 58 percent for “Pony”). To the extent that both movies were courting older ticket buyers who still read reviews — adults craving grown-up drama for “Mountain,” parents of small children for “Pony” — the weak critical response to those films couldn’t have helped. The high CinemaScore grades for all three movies among theatergoers don’t mean much if you can’t get them into the theater in the first place.

And that’s been the problem with the slumping box office since at least July.

The only offering in recent months that’s really inspired people to leave their living rooms and buy movie tickets is “IT.” (In its fifth weekend, the horror smash is still holding up impressively well, finishing third with an estimated $9.7 million and crossing the $300 million mark in total domestic sales.) There hasn’t been a lot lately to draw viewers to the multiplex, especially young viewers. (This is the 10th straight weekend that the top-grossing film has been rated R, discouraging moviegoers under 17.)

Last weekend’s total box office take was about $90.8 million, making it one of the lowest-grossing weekends of the year so far. This weekend’s total wasn’t much better, at an estimated $99.7 million. Despite some enormous blockbusters earlier this year, including “Beauty and the Beast” and “Wonder Woman,” total grosses for the year are about 5 percent below where they were at this time in 2016.

The simple answer would seem to be “Make more crowd-pleasing movies.” But all three of this weekend’s wide releases were crowd-pleasers, so that’s clearly not enough. Every movie, even one as rapturously reviewed as “Blade Runner 2049,” has both strengths and liabilities, and your marketers can’t just ignore those liabilities or wish them away.