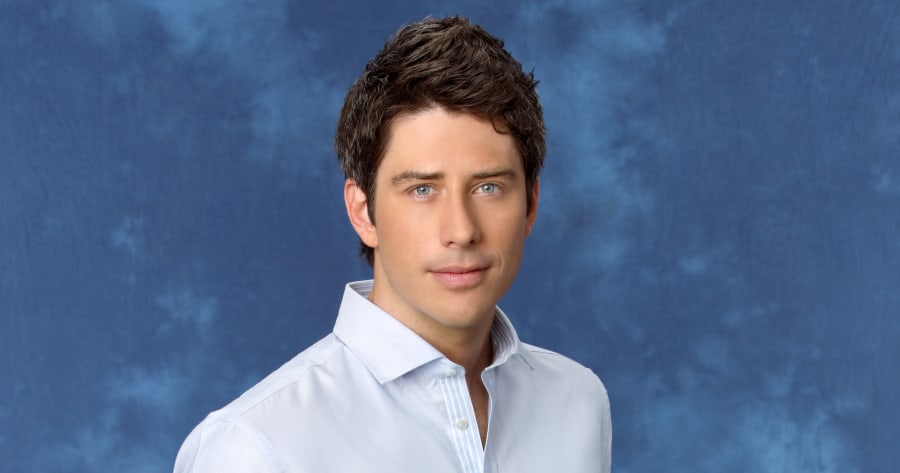 Extra champagne is in order for “The Bachelor” premiere this year.

We’re scheduled to see former “Bachelorette” contestant Arie Luyendyk Jr. handing out roses for the first time come January, and it turns out Season 22 has a special premiere date. ABC revealed via EW on Wednesday that it falls on New Year’s Day. That means we have one more reason to celebrate during the holiday weekend.

Luyendyk Jr. was previously a contestant during Emily Maynard’s season of “The Bachelorette,” which aired in 2012. Newer fans will be meeting him for the first time, but long-time viewers will remember him as Maynard’s race-car-driving runner-up. As the Bachelor, he’ll get a chance to try soothe the ruffled feathers of Team Peter — a group still irritated that recent runner-up Peter Kraus didn’t land the job — and find love along the way.

Cheers to the “kissing bandit” being on the loose when “The Bachelor” Season 22 premieres Monday, Jan. 1 at 8 p.m. ET on ABC.