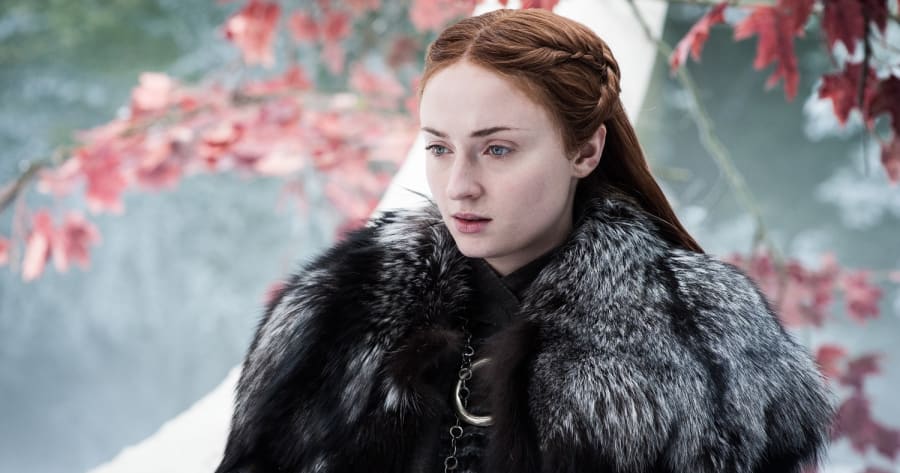 While five separate “Game of Thrones” prequel series probably won’t make it onto the air, HBO execs are very excited about all of the ideas for spinoffs that they’ve seen so far.

That was the word from HBO chief Richard Plepler, who briefly spoke about the future of all those percolating “Thrones” projects while accepting the Variety Vanguard Award at the annual Mipcom trade show in Cannes. Though he declined to delve into any specific detail about the developing series, Plepler said he was optimistic about all of the potential prequels.

” … [I]t’s a fantastic group of writers and talent, most of whom have lived inside the ‘Thrones’ eco-system so are very, very familiar with its intricacies,” he said. “I think we will find with this embarrassment of [writing] riches an exciting property for us to [move] forward with. We are looking [at] some things, I have read a couple of early bibles and I’m excited about what I’ve seen.”

That’s encouraging to hear, especially since HBO programming president Casey Bloys had previously cautioned fans that there was a good chance that only one spinoff idea, if that, would make it to the pilot stage, and even that wouldn’t guarantee that the show would actually be ordered to series. That statement may have been overly cautious, though, and with the news that “Thrones” source material author George R.R. Martin himself is personally working with the writers of all five prequels, we have even more reason to share Plepler’s excitement.

“Game of Thrones” is currently shooting its eighth and final season. It’s expected to hit HBO sometime in late 2018 or early 2019.