HBO CEO Stands Behind ‘Confederate,’ But Admits Network ‘Screwed Up in an Important Way’ 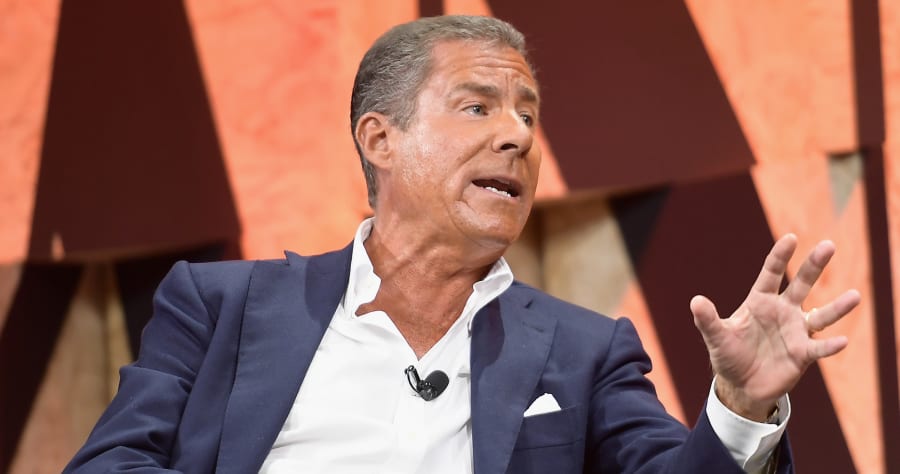 HBO’s “Confederate” controversy isn’t over yet.

With the premium network’s CEO, Richard Plepler, appearing at Vanity Fair’s annual New Establishment Summit in Los Angeles on Tuesday, he faced questions about the upcoming series from “Game of Thrones” showrunners D.B. Weiss and David Benioff. The concept of the show has raised eyebrows since it was announced in mid-July, as it takes place in an alternate version of the United States in which slavery is still legal. Still, Plepler stands behind the idea — it’s just how the way it was announced that he regrets.

“We screwed up in an important way,” he told summit attendees.

The exec went on to explain where they went wrong, pointing to the decision to “announce a complicated subject in a press release.” In doing so, he argued, the network didn’t give people the context they needed to properly evaluate the series. As such, Weiss, Benioff, and their “Confederate” colleagues Nichelle Tramble and Malcolm Spellman had to try to correct the mistake by providing such context in several interviews.

In spite of ongoing efforts to win over naysayers, the controversy hasn’t ended; “#NoConfederate” remains popular on social media, for example. Still, the consistent message from HBO and those affiliated with the show has been that the backlash is “premature.” It looks like we’ll have to wait and see if they’re right.