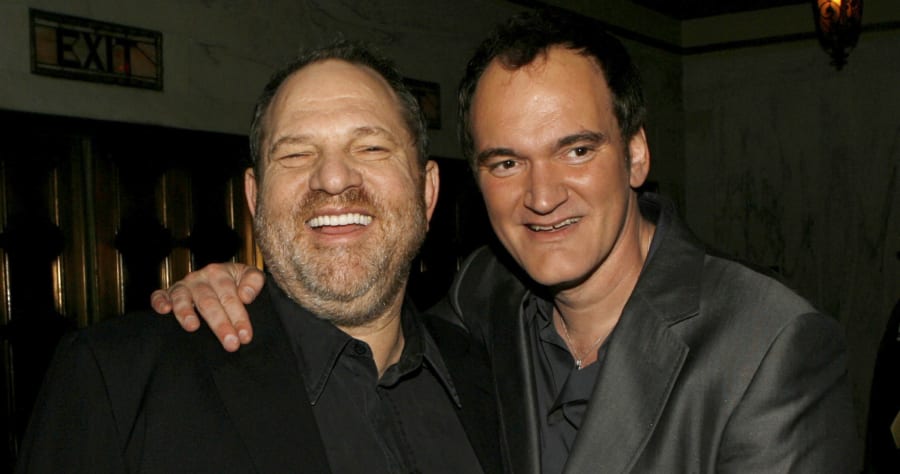 Since the Harvey Weinstein scandal caught national attention in early October, Hollywood’s biggest names have been quick to condemn the now-disgraced film producer. Director Quentin Tarantino, however, asked for more time to “process” before speaking publicly.

Now that the filmmaker has taken the time to sort through what he described as his “pain, emotions, anger and memory,” he has discussed the controversy. Tarantino opened up to The New York Times on Wednesday, and what he revealed isn’t pretty. He admitted that after decades of friendship and collaboration with Weinstein, he knew some of these allegations weren’t just rumors.

“There was more to it than just the normal rumors, the normal gossip,” he told The Times. “It wasn’t secondhand. I knew he did a couple of these things.”

Tarantino knew, for example, about the settlement between Weinstein and actress Rose McGowan. (She recently publicly accused Weinstein of rape; he denies all allegations of nonconsensual sex.) Additionally, Tarantino had heard stories of other misconduct, including from his former girlfriend Mira Sorvino.

“I knew enough to do more than I did,” he said.

The problem, he told The Times, was that he did not “take responsibility” for what he knew, as he wanted to continue working with Weinstein. He said he was not aware of the more serious allegations, such as rape, but in hindsight, he regrets his inaction.

“What I did was marginalize the incidents,” he said. “Anything I say now will sound like a crappy excuse.”

The scandal has left Weinstein’s legacy tarnished, but it is still unclear what Tarantino’s knowledge of the situation will do to his.