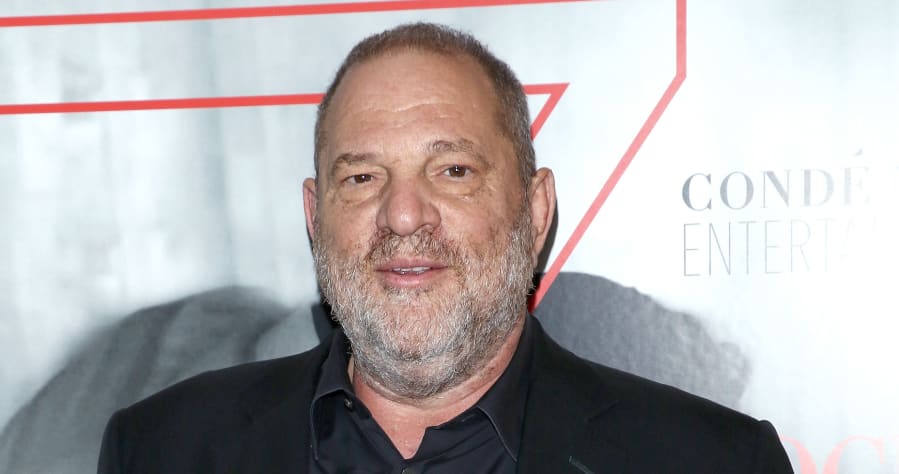 The New York Times published a searing expose on film executive Harvey Weinstein on Thursday, accusing the head of The Weinstein Company of a decades-long pattern of sexual harassment.

According to the Times, Weinstein allegedly used his sway as a powerful movie mogul to pressure young women — many of them employees at his company, or fresh-faced models and actresses — into engaging in sexual activity in exchange for furthering their careers, in addition to other bizarre behavior. Over a nearly three-decade span, the Times uncovered that Weinstein had paid out at least eight settlements to women, some of whom had accused the executive of “appearing nearly or fully naked in front of them, requiring them to be present while he bathed or repeatedly asking for a massage or initiating one himself.”

Actress Ashley Judd went on record with the Times to describe similar behavior from Weinstein, including a bizarre string of incidents around the time she was shooting “Kiss the Girls” for Weinstein’s former company, Miramax, back in 1997.

… [H]e appeared in a bathrobe and asked if he could give her a massage or she could watch him shower, she recalled in an interview.

Mr. Weinstein soon issued invitation after invitation, she said. Could he give her a massage? When she refused, he suggested a shoulder rub. She rejected that too, she recalled. He steered her toward a closet, asking her to help pick out his clothing for the day, and then toward the bathroom. Would she watch him take a shower? she remembered him saying.

“I said no, a lot of ways, a lot of times, and he always came back at me with some new ask,” Ms. Judd said. “It was all this bargaining, this coercive bargaining.”

To get out of the room, she said, she quipped that if Mr. Weinstein wanted to touch her, she would first have to win an Oscar in one of his movies. She recalled feeling “panicky, trapped,” she said in the interview. “There’s a lot on the line, the cachet that came with Miramax.”

Lisa Bloom, a lawyer advising Weinstein, told the Times that the executive “denies many of the accusations as patently false,” though Weinstein did acknowledge some past poor behavior. In a lengthy statement to the Times, he apologized, and said he would be taking a leave of absence from The Weinstein Company to focus on bettering himself.

His statement said in part:

I came of age in the 60’s and 70’s, when all the rules about behavior and workplaces were different. That was the culture then.

I have since learned it’s not an excuse, in the office – or out of it. To anyone.

I realized some time ago that I needed to be a better person and my interactions with the people I work with have changed.

I appreciate the way I’ve behaved with colleagues in the past has caused a lot of pain, and I sincerely apologize for it.

I want a second chance in the community but I know I’ve got work to do to earn it. I have goals that are now priorities. … I cannot be more remorseful about the people I hurt and I plan to do right by all of them.

For more, read the entire, blistering report at The New York Times. Weinstein’s entire statement can be found here.