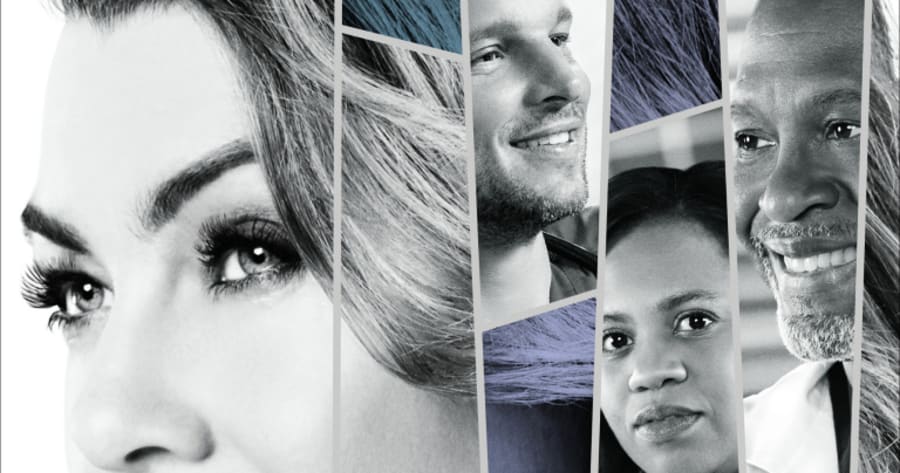 “Grey’s Anatomy” is losing another not terribly popular character ahead of Season 14. This one is slightly more surprising than the last cut since this doctor returned out of nowhere in Season 13 … and will now return back to nowhere just as suddenly.

We’re talking about Dr. Leah Murphy (Tessa Ferrer), whose return last season was not met with applause. According to TVLine, she’s not expected back in Season 14. Her return really only seems to have been used to fuel the Minnick vs. Webber debate about how to teach residents.

Speaking of Minnick ( Marika Dominczyk), she’s the previous doc announced as not returning in Season 14. Eliza Minnick sparred with most of the docs of Grey Sloan and was fired in the Season 13 finale. However, she had a little romance with Arizona (Jessica Capshaw), and Season 14 premiere director Debbie Allen said they will address the Arizona/Minnick breakup in an “very interesting” way in the first episode. 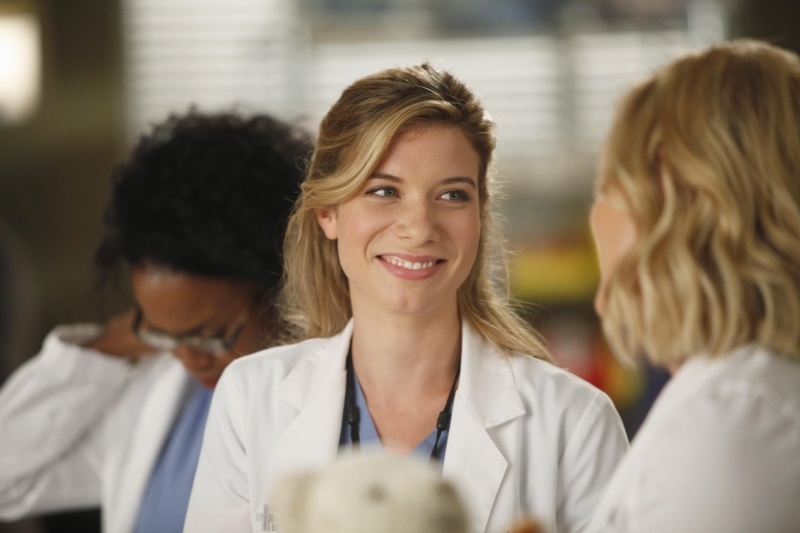 There was some thought that Arizona might reconnect with Leah after Minnick left, but now that’s not an option either. Since neither Leah nor Minnick was that popular, fans probably won’t complain. It’s just kind of a random decision to add and subtract Leah so quickly.

The third character we know is not returning was already made clear in the Season 13 finale, when Stephanie (Jerrika Hinton) decided she had had enough.

Season 14 will be adding new faces, including Stefania Spampinato as Dr. Carina DeLuca, sister of Andrew; and Abigail Spencer in the recast role of Owen’s sister Megan Hunt. Kim Raver is also back as Teddy Altman, along with Matthew Morrison as Jo’s estranged husband.