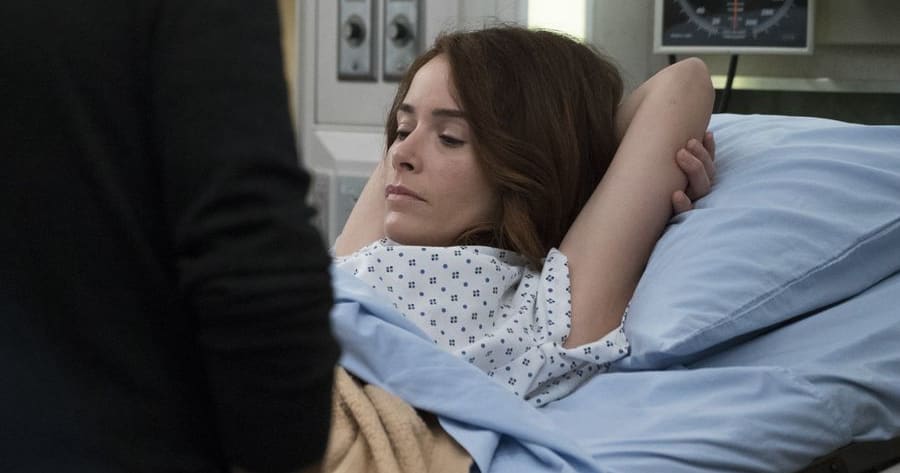 “Grey’s Anatomy” is sending Megan, Owen, Nathan, and Teddy back to war. 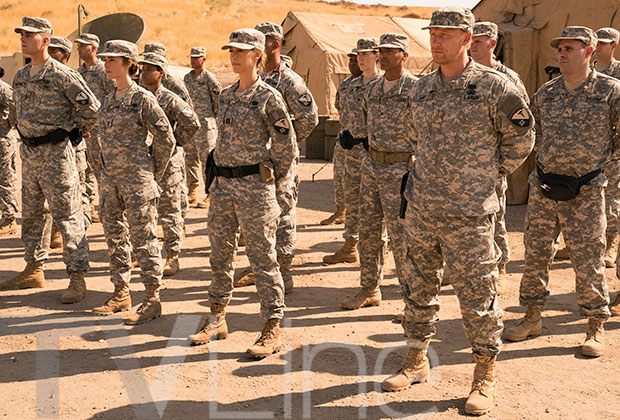 Season 14 just had a fantastic kick-off, introducing Abigail Spencer as the recast Megan Hunt, and revealing that she has a son back in Iraq. We know that Megan was dating Riggs when she went missing about 10 years ago, and Riggs had been cheating on Megan at the time. Riggs and Megan’s brother Owen fell out as friends afterward. Owen is still close to Teddy — even sharing a kiss last week despite his marriage to poor Amelia (Caterina Scorsone) — and now it sounds like we’ll get a chance to see their relationship from way back.

Kim Raver shared a photo with her Episode 5 crew during the table read:

While TVLine said the episode would be “almost entirely in flashback,” they also said it will be partially set in present day “with Owen and Megan unpacking old baggage.” There was a previous, very brief, Iraq era flashback last season in “The Room Where It Happens,” with Bridget Regan playing Megan.

Before we get to Episode 5, we next have Episode 3, “Go Big or Go Home,” airing tonight (Oct. 5), and Episode 4, “Ain’t That a Kick in the Head,” airing October 12. Both episodes will deal with the fallout from Amelia’s tumor revelation, along with continuing the many love triangles formed in the first two episodes.