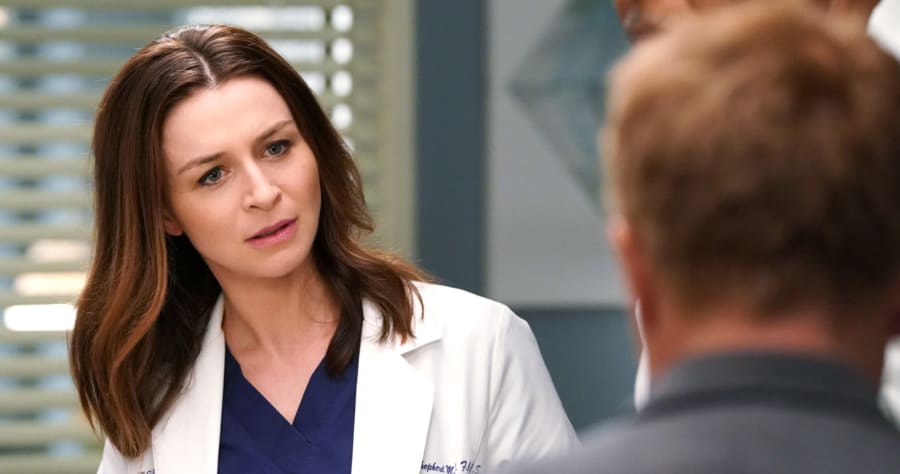 The “Grey’s Anatomy” star’s character, Amelia Shepherd, got some bad medical news during the Season 14 premiere, and Scorsone took it really well. In fact, the actress’s reaction was the opposite of what we’d have expected. Discussing Amelia’s brain tumor diagnosis, Scorsone told E! News that it “actually felt pretty good.”

Her reaction, though unexpected, actually makes a lot of sense. As she pointed out, Amelia’s behavior had been “erratic” and it seemed like “something was off.” Finding out the neurosurgeon has a tumor provided the missing puzzle piece needed to explain her actions.

“When I heard about the storyline, my initial reaction was, ‘So that’s why!'” Scorsone told E! News. “Because it is definitely apparent that Amelia’s behavior has crossed over from a place of ‘Oh, she’s quirky and she does kind of wild, bold things’ to ‘What is she doing?’ in a kind of disturbing way.”

However, as much as the diagnosis gets rid of one big question mark, it creates another. We still don’t know when the tumor began growing and altering Amelia’s behavior, as Scorsone pointed out. That’s something we hope to learn more about, assuming Amelia makes it through her scheduled surgery. We hope she will, not just because the Shepherd family has suffered enough but also because it will be interesting to see her in the patient role this season.