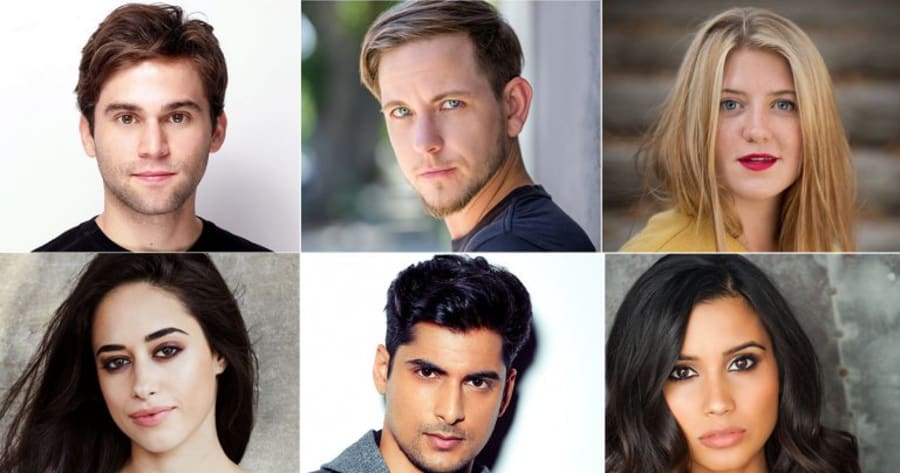 Ready or not, more interns are coming to “Grey’s Anatomy” to annoy Bailey and probably get screwed (literally) by Jo.

“Glasses” made his big debut in the Season 14 premiere, when he and Jo had sex, then she broke his glasses, took his medical idea and place scrubbing in, then reunited with Alex. His character’s name is Levi and he’s played by Jake Borelli. According to TVLine, Levi is one of six interns who’ll be recurring in Season 14. Levi is the only one who has already shown up. The other five will debut in this Thursday’s Oct. 12 Episode 4, “Ain’t That a Kick in the Head?”

One of the other five is Jeanine Mason, whom “So You Think You Can Dance” fans will recall as the winner of Season 5. She tweeted out this little video clip of the new “six pack” crew:

So far, all we know are the characters’ and actors’ names, via TVLine and THR:

Of the six, only Elliot has no previous experience, with “Grey’s Anatomy” as her first major acting role. (Not a bad place to start!) Mason does have some acting experience, including “Bunheads” and “Of Kings and Prophets,” along with many single-episode TV roles.

Meet these new “Grey’s” interns this Thursday at 8 p.m. on ABC.