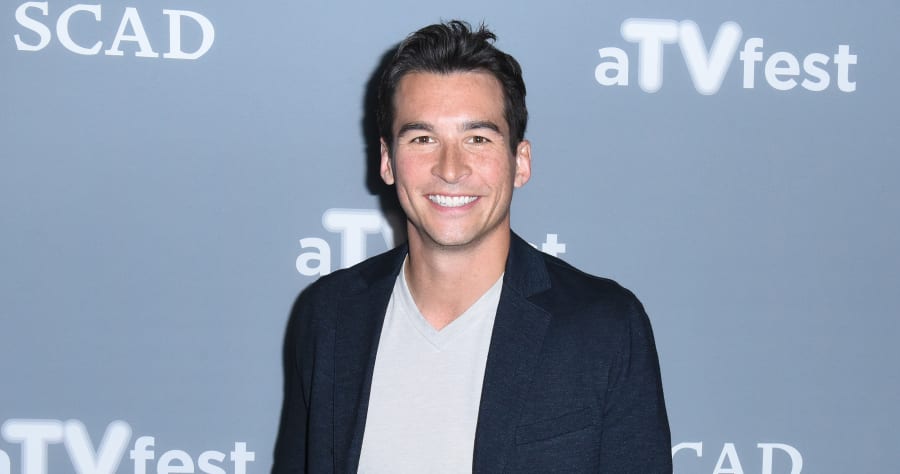 The cast of the “Grey’s Anatomy” firefighter spinoff is on the job in Seattle, and star Jay Hayden has proof.

The actor shared a video with fans on Instagram Thursday, giving a peek at how the first day of filming went. His caption joked that it was “getting wild and crazy here on day 1,” while his video showed that he and co-star Barrett Doss were sitting in an ambulance and killing time on their phones.

“Hollywood! Nonstop action here on Day 1,” he says in the video, showing off the Seattle rain and the inside of their ambulance.

The two quip that it has been “hot, “fast,” and “intense,” but it looks anything but. They do at least seem to have good company in each other, though.

It’s getting wild and crazy here on day 1!!! @dontgo_jasonwaterfalls @shondalandtv

We’re still waiting to learn the spinoff series’ title and release date, so Hayden’s video was a nice surprise. Let’s hope he keeps them coming.