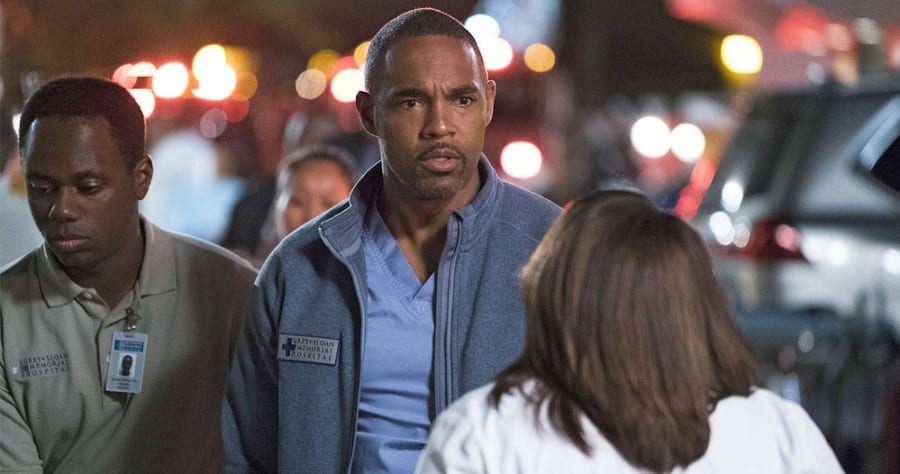 Of course a show about firefighters will be cast with *hot* stars, and here’s the final one.

According to TVLine, his character’s name is Ryan. Deadline added that Ryan is a police officer … so, not a firefighter? Another man of the law, it seems. 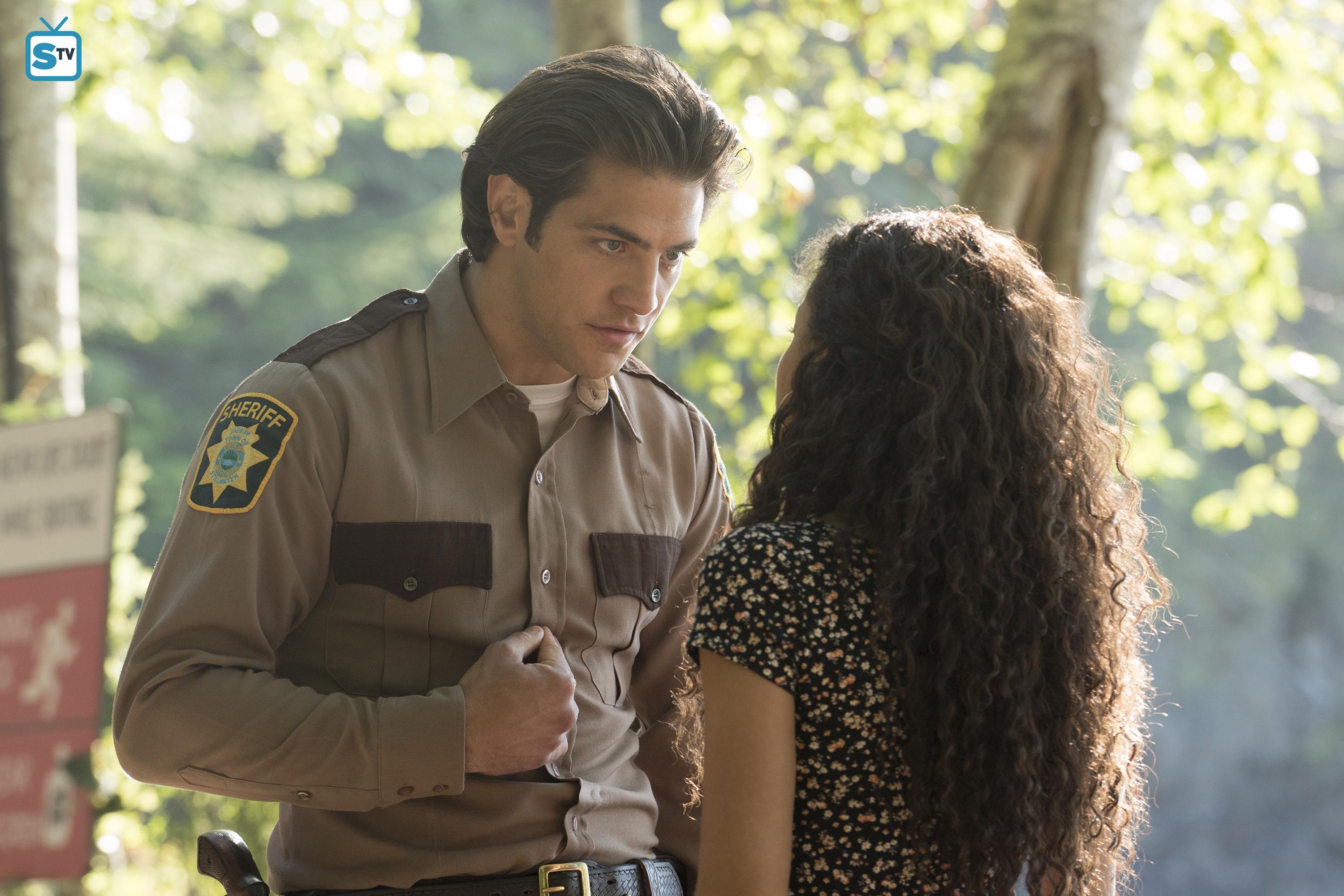 The as-yet-untitled series will debut as a backdoor pilot at some point this fall during “Grey’s Anatomy” Season 14. The show will then premiere midseason 2018.