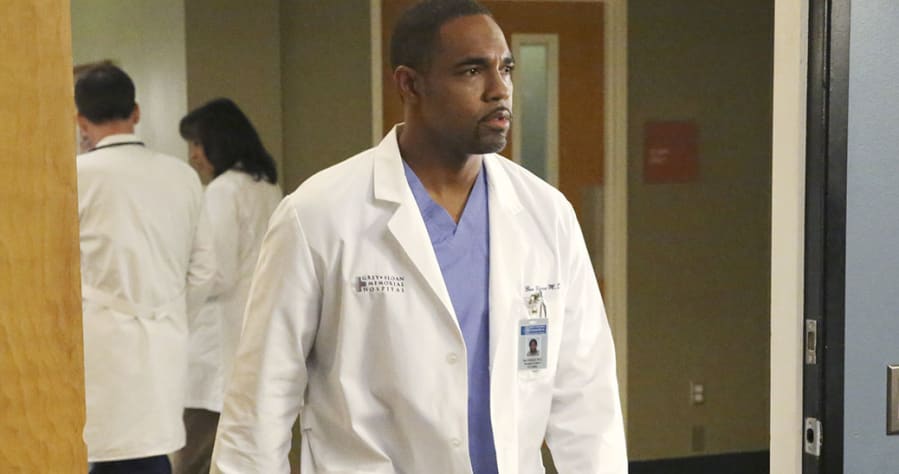 The “Grey’s Anatomy” firefighter spinoff is heating up!

The 10-episode spinoff follows a group of Seattle firefighters, from the captain to the newest recruit, as these brave men and women risk their lives and their hearts both in the line of duty and off the clock.

The lead characters will be introduced in an episode of “Grey’s Anatomy” sometime this fall, as a kind of backdoor pilot ahead of its midseason debut. Ben, of course, is already well-known to the show’s fans. His role in the spinoff was foreshadowed in last season’s finale, which ended with a devastating fire at the hospital.