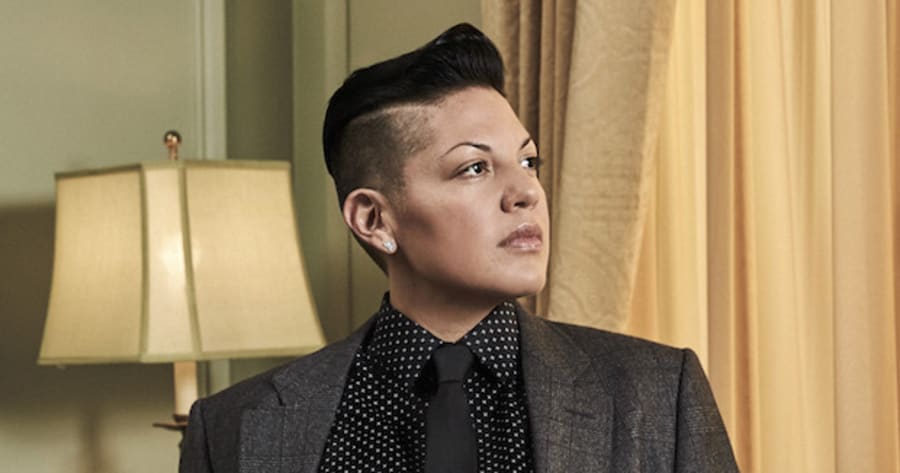 Her charater, Kat Sandoval, is described as “a brilliant political strategist, legendary in D.C. for her talent and for abruptly dropping out of politics until Elizabeth manages to coax her back into the State Department.”

Ramirez comes on the heels of original cast member Bebe Neuwirth’s departure. Neuwirth tweeted earlier this week that she was grateful that CBS allowed her to depart the show.

Ramirez, a Tony-winning actress, played Dr. Callie Torres on “Grey’s Anatomy” for more than a decade. She was written out in 2016, with Callie moving to New York. Fans had hoped to see Ramirez reprise the role, and perhaps reunite with Arizona, but it seems like she’s bound for D.C.