‘Gilmore Girls: A Year in the Life’ Is Netflix’s Fastest-Binged Original Show 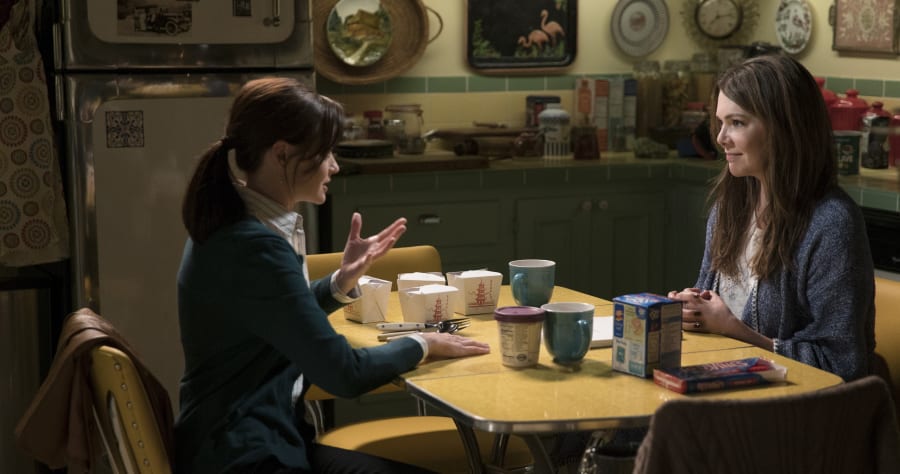 Netflix is as secretive as the folks at Marvel and Lucasfilm when it comes to protecting information about its subscribers (and specifically, how many of them are watching its original programming), but now, the streaming service has provided a small morsel of intel about its users’ habits. And — spoiler alert — they really love binge-watching TV shows.

According to some new data released by Netflix this week, 8.4 million of the service’s subscribers have binged an entire season of a television series — accounting for Netflix originals only, that is — within 24 hours of the show’s debut. Netflix is so jazzed about users’ streaming addiction that it’s affectionately dubbed these subscribers “binge racers.”

The official release notes that binge racing is all about bragging rights, and users from all over the globe participate. Canada counts the most binge racers among its ranks, with the U.S. coming in second place.

“There’s a unique satisfaction that comes from being the first to finish a story — whether it’s the final page of a book or the last, climactic moments of your favorite TV show.” said Brian Wright, Netflix’s vice president of original series, in the press release. “Netflix allows you to watch in a way you never could before, and there’s nothing better than seeing a show engage our members and ignite a passion for viewing.”

The number one series among binge racers worldwide is “Gilmore Girls: A Year in the Life,” which at four episodes ranging from 88 minutes to 102 minutes in length, requires just over six hours of commitment. The most recent season of “Orange Is the New Black,” in comparison, takes over 11 hours to complete, and lands at number nine.

Here’s the full list of the most-binge raced shows, and the biggest binge racing countries: