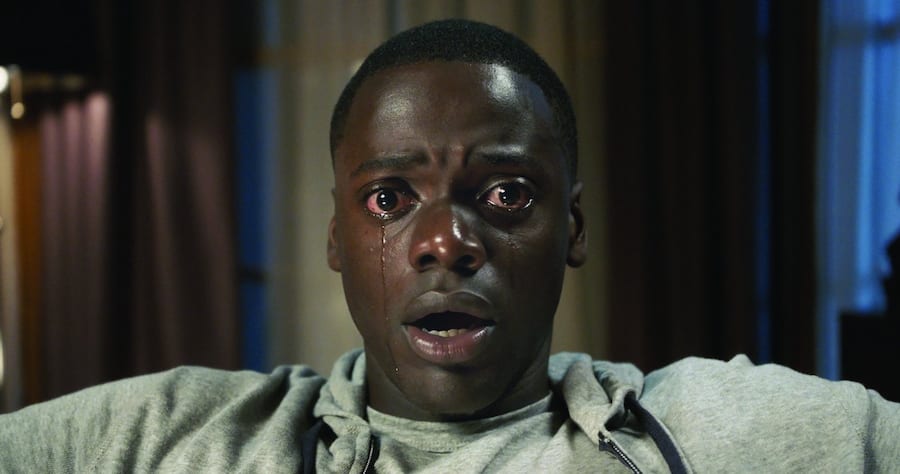 The Independent Filmmaker Project announced its nominations for the 2017 Gotham Awards on Thursday, officially kicking off awards season (yes, in October). And while this list of honorees is just the first in what will be a deluge of nominations set to flood the film world over the next few months, some critics are saying that these nominees are an early indication of some dark horse favorites to land on the Academy’s shortlist come Oscar time.

“Get Out” led the pack of 2017 Gotham nominees with four nods, cited for best feature, the breakthrough director award (for “Key and Peele” star Jordan Peele, making his feature directorial debut), best screenplay (Peele), and best actor (Daniel Kaluuya). Rounding out the nominees for best feature were “Call Me by Your Name,” “The Florida Project,” “Good Time,” and “I, Tonya” (which just released its excellent first teaser trailer).

Both IndieWire and Variety suggest that several Gotham nominees have a decent shot at scoring Oscar nods when those are revealed in January. IndieWire thinks breakthrough actress nominee Mary J. Blige (“Mudbound”) is “a lock” for a best supporting actress nomination, while Variety says there’s a very good chance both Margot Robbie (“I, Tonya”) and Saoirse Ronan (“Lady Bird”) will be in best actress consideration. And both publications seem to agree that “Get Out” could be due for some major Oscar glory, with these early nominations setting the stage for many more accolades (and perhaps Academy Award citations) to follow.

It’s still incredibly early, of course, and awards season darlings can change on a dime. But it’s always fun to speculate about who we’ll be seeing walk the red carpet next on Hollywood’s biggest night next March.

The 27th annual Gotham Awards will take place on November 27. The full list of nominees and honorees is below.

Best Feature
Call Me by Your Name (Sony Pictures Classics)
The Florida Project (A24)
Get Out (Universal Pictures)
Good Time (A24)
I, Tonya (NEON)

Breakthrough Actor
Mary J. Blige in Mudbound (Netflix)
Timothée Chalamet in Call Me by Your Name (Sony Pictures Classics)
Harris Dickinson in Beach Rats (NEON)
Kelvin Harrison, Jr. in It Comes at Night (A24)
Brooklynn Prince in The Florida Project (A24)