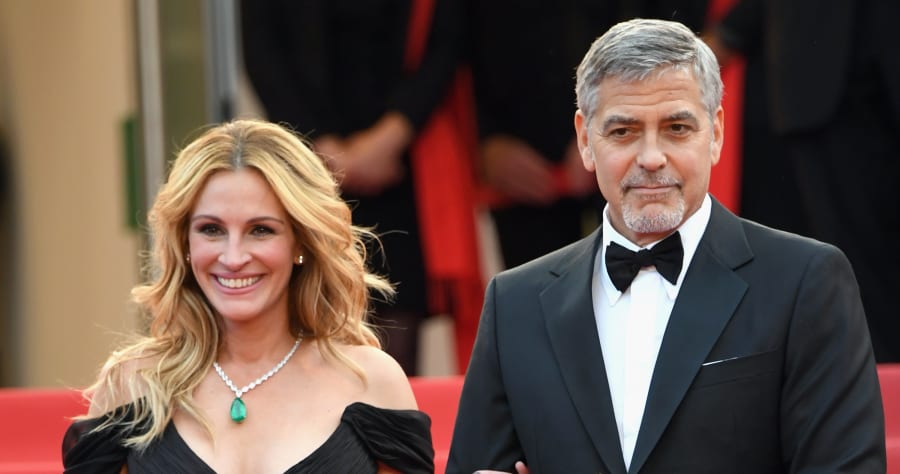 George Clooney, Julia Roberts, Reese Witherspoon, Oprah Winfrey, and Beyoncé are among the stars joining together to raise money for Hurricane Harvey relief.

They will participate in “Hand in Hand: A Benefit for Hurricane Harvey Relief,” a one-hour telethon airing on ABC, CBS, CMT, FOX and NBC on Tuesday, Sept. 12, at 8 p.m. ET. It will also stream on Facebook, YouTube and Twitter.

The telethon of taped messages, performances, and appearances will be based in Los Angeles, with stages in New York and Nashville. The project was organized by Houston rapper Bun B and SB Projects founder Scooter Braun

Proceeds will benefit United Way of Greater Houston, Habitat for Humanity, Save the Children, Direct Relief, Feeding Texas and The Mayor’s Fund for Hurricane Harvey Relief. Donations will be accepted over phone, text, or online.