Garcelle Beauvais Talks ‘Concern’ About Returning to RHOBH After Denise’s Exit and Lisa Rinna’s “Threat,” Responds to Kyle Richards’ Claim That She Used Her for a Storyline 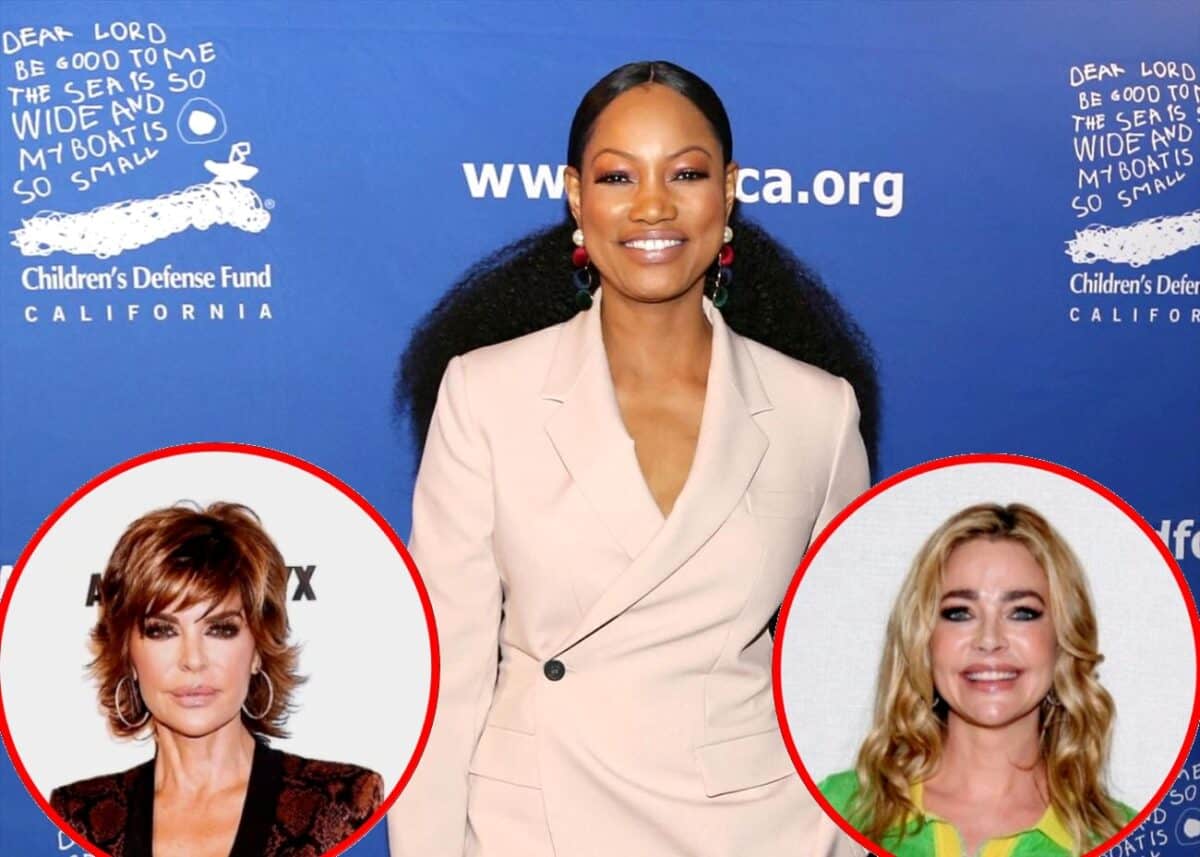 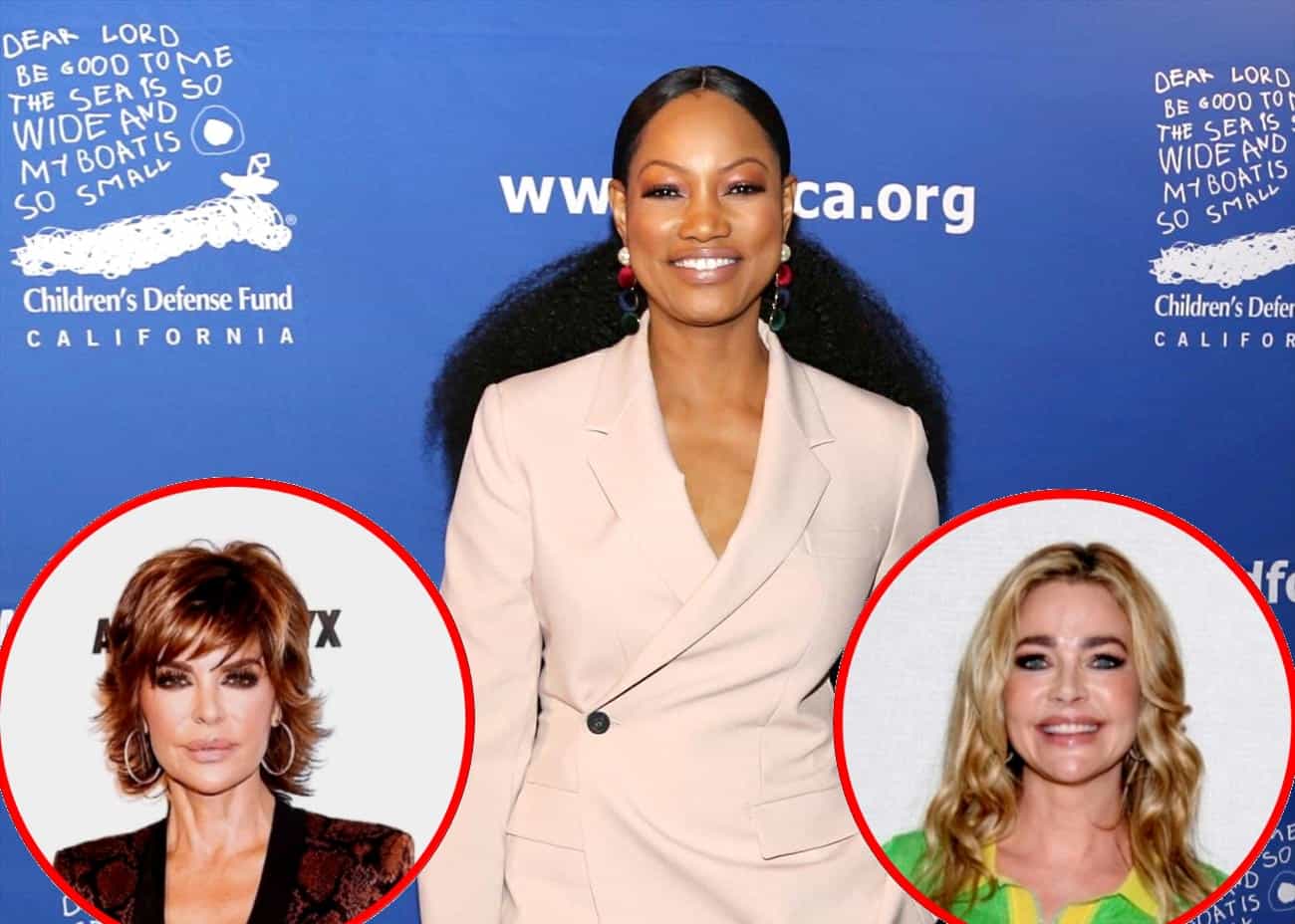 Garcelle Beauvais appeared on the September 10 episode of SiriusXM’s The Jenny McCarthy Show, where she reacted to Denise Richards‘ recent exit from The Real Housewives of Beverly Hills.

Less than 24 hours after Denise confirmed she would not be back for season 11, Garcelle admitted she wasn’t surprised by the news before addressing her own future with the show and combating recent rumors suggesting she created a fake feud with Kyle Richards in an effort to secure a storyline on the show.

“I’m not surprised with the way things went,” Garcelle said of the news of Denise’s departure. “This was a really hard season for her and I think when you’re being constantly talked about, it could affect your marriage, it could affect your kids. I think that’s where she was coming from. I think she’s just had enough.”

According to Garcelle, she was unaware of a potential plot against Denise but said Denise told her that she was tipped off about a potential takedown before filming began last summer.

“That’s what she says. And that’s what I want to believe. And actually Lisa Rinna [told me] the second season is usually when things happen,” Garcelle recalled, adding that Lisa also confirmed that her statement was a “threat.”

Because she’s been warned, Garcelle is a bit worried about returning to RHOBH for a second season.

“It concerns me, absolutely. I’m still human,” she explained.

In addition to being at odds with Lisa, Garcelle is also not on good terms with Kyle, who recently accused her of failing to give their friendship a chance.

“I gave everybody a chance,” Garcelle insisted. “My thing with Kyle is when there was an important topic, when she called us all fake a** b**hes, I was like, ‘What have I done? Tell me.’ And she’s like, ‘No, I don’t want to tell you.’ And I think that that’s when it [was] important for her to hear my voice [and] I felt like she did not hear my voice or care to hear what I was saying.”

As for Kyle’s recent suggestion that she used her for a storyline, Garcelle said that no one goes into the show with a storyline in mind.

“If that were the case, then Kyle used Denise as a storyline. Do you know what I mean? You don’t plot out a storyline. You go and you hang out with people. You may like them. You may not like them. There might be a disagreement, but there’s no such thing as I’m creating a storyline because we all go in it with a blank slate,” she explained.