Garcelle Beauvais Slams RHOBH Costars as Actors Who Don’t Show Who They “Really” Are, Says She Doesn’t Want to “Fake It” With Kyle Richards or Lisa Rinna, Does She Follow Them on Instagram? 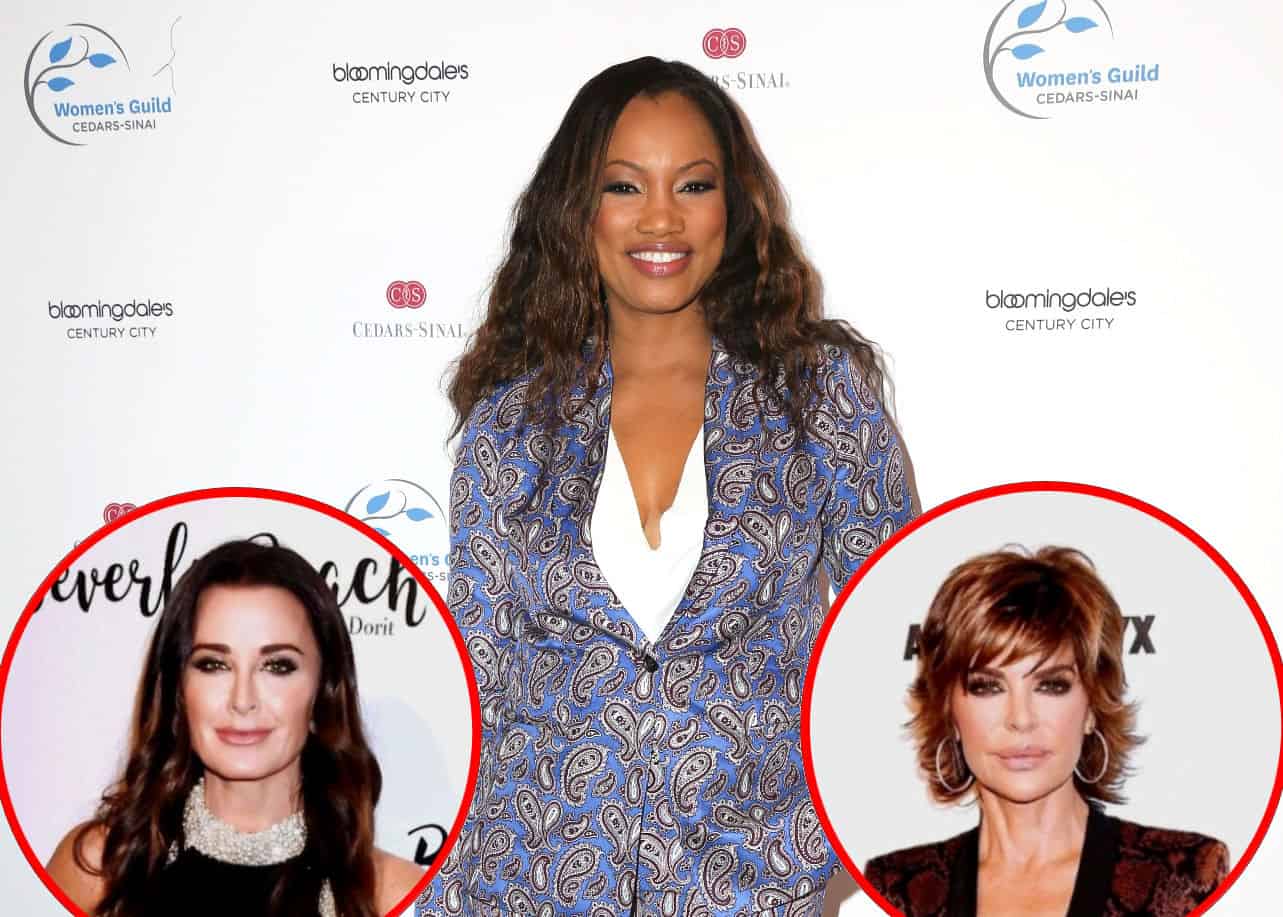 Garcelle Beauvais took aim at her Real Housewives of Beverly Hills castmates during an interview last week ahead of the premiere of season 11.

Before viewers watched as she sat down with Lisa Rinna in hopes of understanding her season 10 antics against longtime friend Denise Richards, Garcelle slammed her co-stars as actors and explained why she has such an issue with Lisa’s behavior.

“Everybody’s a great actor in this group, everybody should get an Academy Award,” Garcelle told Entertainment Tonight on May 19. “I think sometimes people put certain fronts up and it’s not really who they are, so I think everybody deserves an Academy Award.”

According to Garcelle, she didn’t want to “fake it” with her castmates during RHOBH season 11. So, after agreeing to return to her full-time position, she requested sit-downs with both Lisa and Kyle Richards.

“I spoke to the producers and I said, ‘Going back, the first thing I want to do is I want to have two sit-downs: one with Kyle and one with Rinna,’” Garcelle recalled. “It was important to me. I can’t go on pretending like everybody’s great when we have an elephant in the room. So they promised me that would be the case and they kept to their word.”

Garcelle went on to say that when it comes to her relationship with Lisa, she can’t get over the fact that she betrayed Denise so brutally.

“I feel like with Rinna, I had a really hard time because we had been friends for so long and to see her treat another friend that she has known for so long [like that], really, was disturbing to me,” Garcelle admitted. “I felt like, how do I trust you if you can do that to someone you’ve known?”

Although Lisa did agree that she went too far with Denise during her premiere chat with Garcelle, Garcelle believes there is still work to be done between them.

“I think she wants to make it right, but I don’t think you can make it right over one drink or dinner,” Garcelle explained. “I felt like she went to a place that was so unnecessary last season, so it was hard for me to get around that, and we’re still working. During the season you will see us trying to figure it out. Some good, some not so much.”

As for Garcelle’s often-telling Instagram page, she currently does not follow Lisa. However, she has recently re-followed Kyle.

The Real Housewives of Beverly Hills season 11 airs Wednesdays at 8/7c on Bravo.