Garcelle Beauvais Defends Herself Against Kyle Richards’ Charity Non-Payment Claim, Plus She Reveals How Filming the RHOBH Reunion Was “Harder” Than She Realized 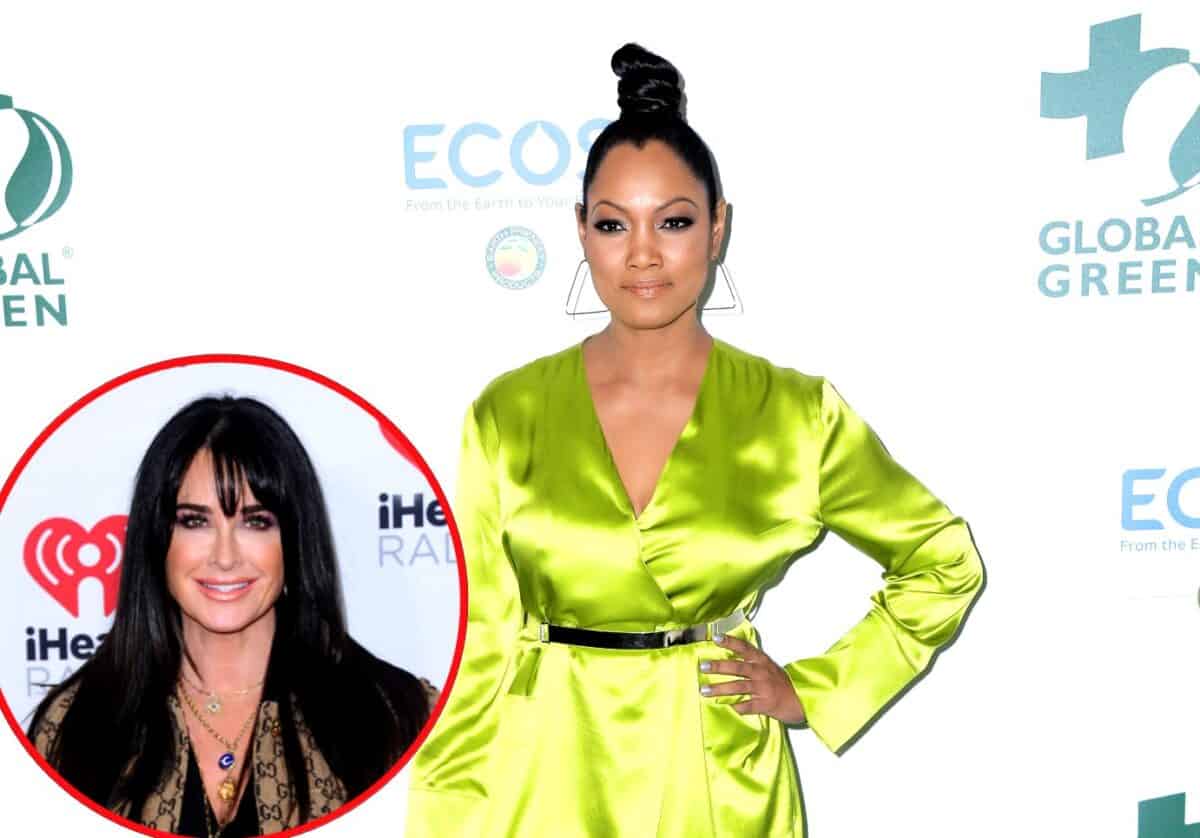 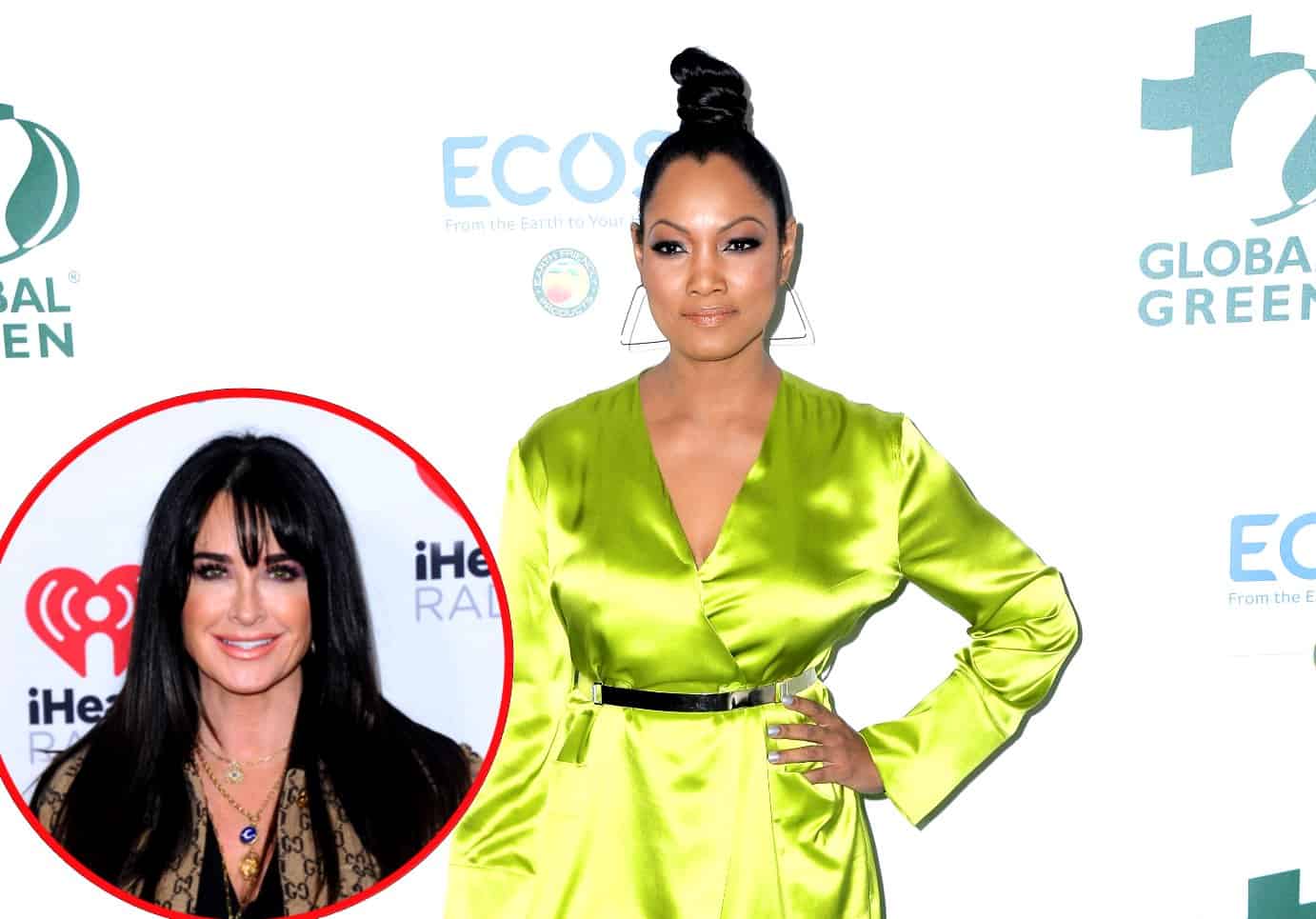 All hell broke loose during the first part of the Real Housewives of Beverly Hills reunion as the women aired out their grievances from the season. One grievance fans probably weren’t expecting was between Kyle Richards and Garcelle Beauvais as Kyle accused Garcelle of not paying the $5,000 pledge she made for the Children’s Hospital at Kyle’s party.

Garcelle defended herself against the accusation, but she also took to her own Instagram Stories to further fire back against the claims.

In the video below, re-posted by Queens of Bravo, Garcelle argued that she’s a “straight shooter” and always speaks her truth, adding that she hoped fans “know better” than to believe that she never paid her volunteered donation pledge.

“It fell through the cracks innocently, I was traveling all over the world last year,” Garcelle explained. “This is my character, this is my integrity; I don’t play around when it comes to things like that. I wanted to set the record straight, I know the show is about drama, but when it comes to who I am as a person, I don’t play around with things like that.”

Garcelle checks Kyle before the #RHOBHReunion and clears up a moment. So much drama! • #rhobh #realhousewives #bravotv

Considering this was her first reunion rodeo, Garcelle also revealed how grueling the experience actually was. She spoke with Bravo behind-the-scenes while filming.

The newfound reality star continued, “You know, I kinda said this to Andy Cohen, it’s like … having these tough conversations with these women and then thinking, ‘How do we move on and hang out again? How do we move on and go on a trip?’ It just seems like, to me, when I don’t like someone or when things fall apart, I don’t hang out with those people. So that’s gonna be the challenging thing about saying how we feel and then how do we move forward and trust again and have friendship? That’s something I’m gonna have to navigate and figure out.”

The second part of The Real Housewives of Beverly Hills season 10 reunion airs next Wednesday at 9.pm. on Bravo.

RELATED:  RHOBH Star Brandi Glanville Calls Out Denise Richards for “Lies” After Her Open Marriage Denial, Plus Why Denise is Disappointed in Lisa Rinna