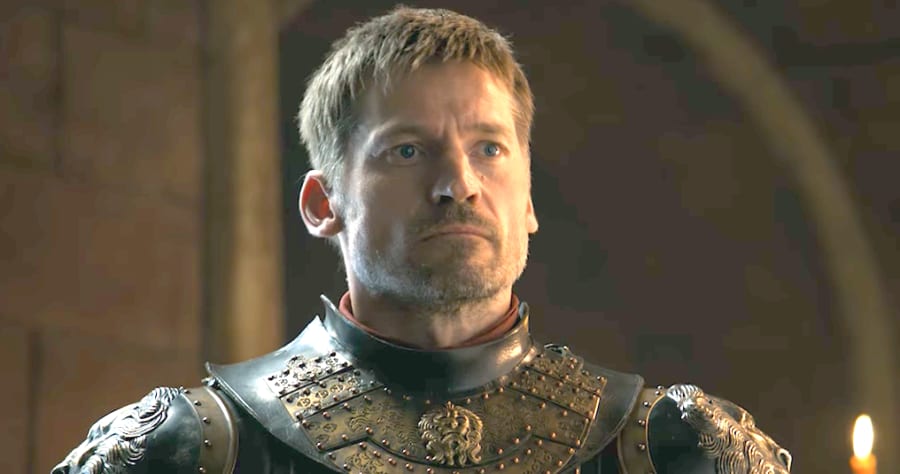 The security level on “Game of Thrones” is turning up to 11.

Star Nikolaj Coster-Waldau, who plays Jaime Lannister, said that after the script leaks that plague Season 7, the HBO drama is doubling down — to the point where even the actors aren’t getting them.

“Now we’re not even going to get the script. Now we are going to do a scene, we will be told what’s going to happen and then we roll,” he told Scandinavian talk show Skavlan.

“We’re all going to have earpieces for the scene and then someone’s going to tell you the line and then you’re going to do the line.”

OK, so, Coster-Waldau is probably joking, since his co-star, Liam Cunningham (Davos Seaworth), told IGN that he’s read most of the scripts. Still, security is very tight for the eighth and final season — the scripts come in digital-only form and can only be opened inside Belfast’s Titanic Studios.