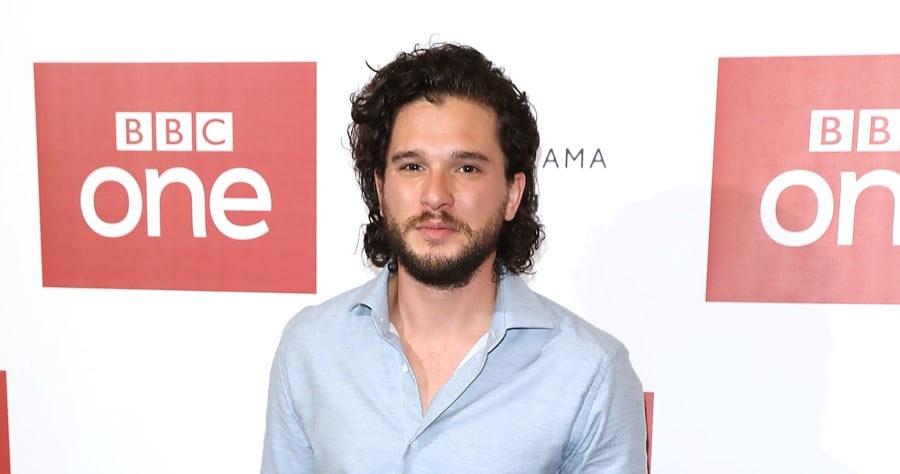 The minds behind “Game of Thrones” are even more creative than we thought.

Star Kit Harington (Jon Snow) recently revealed that creators David Benioff and D. B. Weiss have an unorthodox method of keeping him in check — and it is absolutely hilarious. The actor explained to The Guardian that they have unreleased “Game of Thrones” footage that they’ve been holding over his head, and every once in a while, they threaten to unveil it.

As it turns out, the original “Game of Thrones” pilot didn’t turn out so well, and the episode had to be re-filmed. Harington says it was full of mistakes and “had nothing different about it.” Although he himself hasn’t even seen it, he doesn’t want anyone else to, either — a fact Benioff and Weiss like to use against him.

“They say, if I ever piss them off too much, they’ll release it on YouTube,” he told the newspaper. “Every now and then, they send me a screengrab, just as a threat.”

Brilliant, right? They don’t even have to say anything. Sure, it might be blackmail, if you want to get technical, but it seems like more of a joke than anything mean-spirited. The unreleased pilot can’t be that embarrassing, can it?

Unfortunately for fans, the footage will probably stay safely in the vault and we’ll never know.