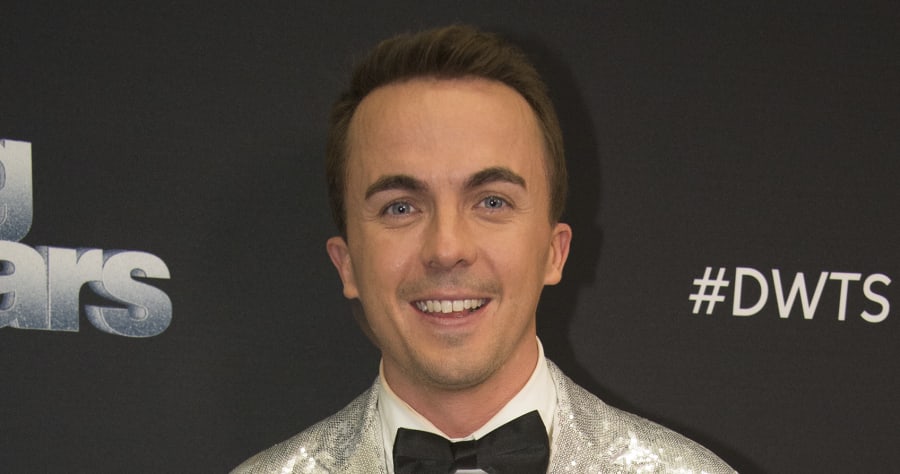 Even scoring an Emmy nomination and starring in a hit TV series can be a forgettable experience.

Monday’s episode of “Dancing With the Stars” gave its stars the chance to relive a career highlight, but there was a bit of a hitch for Frankie Muniz. In spite of having quite the special moment to focus on — his 2001 Emmy nod — the former “Malcolm in the Middle” star doesn’t actually remember much from those days. He shared on “DWTS” that he suffers from memory loss at just 31.

“I don’t specifically remember being nominated, or what I felt, or what we did,” he told EW. “My mom told me we went to the dentist that day.”

Muniz explained that he’s had nine concussions. They added up over the years, coming during childhood sports games and his post-“Malcolm in the Middle” car racing days. On top of that, he has had some 15 transient ischemic attacks, otherwise known as TIAs or mini-strokes, he told EW. Some of them have even led to hospitalizations, but doctors have not pinpointed a cause, according to Muniz.

His medical problems don’t seemed to have slowed Muniz down. He starred in “Malcolm in the Middle” from 2000 to 2006, playing the TV family’s genius son. After leaving the show, he continued to have success in acting for a couple of years, but decided to step away to race cars. He then jumped to music in 2012, becoming the drummer in the band Kingsfoil. Now, he’s coming full circle and is back on TV again.

Neither the medical conditions nor the memory loss sound like much fun. Let’s hope that if Muniz wins “DWTS,” he’ll be able to remember that experience.