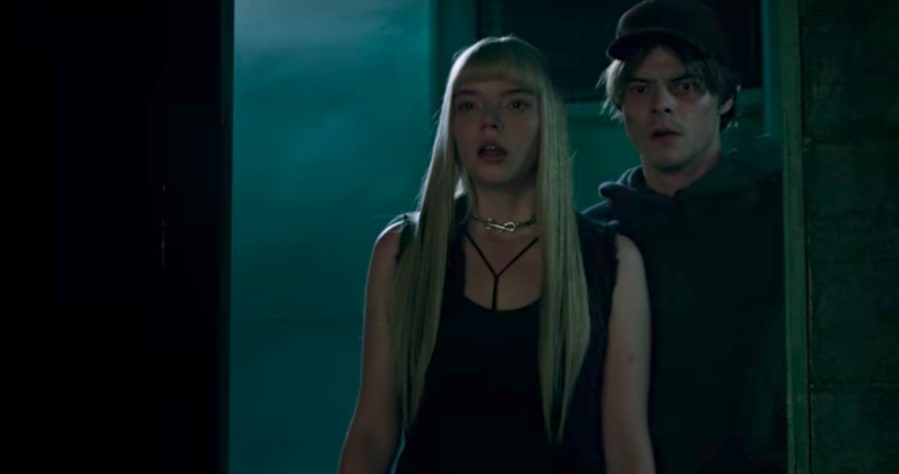 The “X-Men” franchise is going to scary new places.

Five teen mutants are kept in a secret facility, where they are interrogated by Dr. Cecilia Reyes (Alicia Braga). Not only do they have to contend with the development of their own powers, but soon, they face an unknown menace. “This isn’t a hospital; it’s a haunted house!” one says.