‘Father of the Bride’ Star George Newbern on Third Film: ‘There’s a Script Out There’ 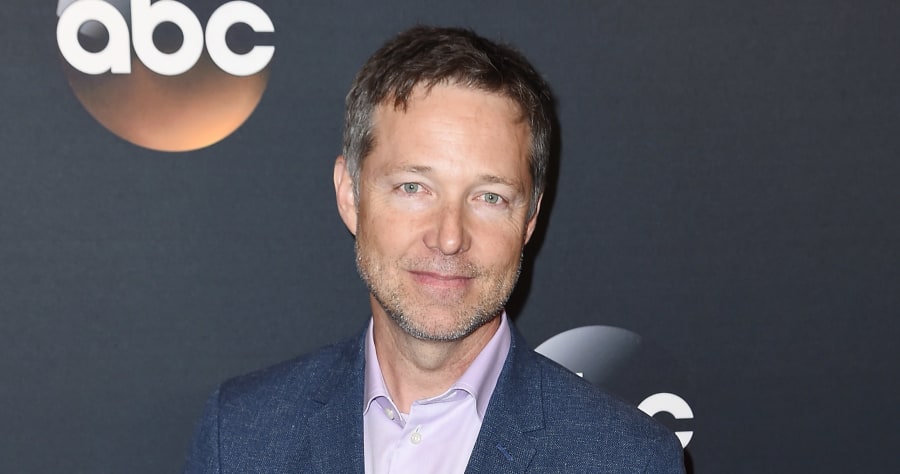 The door is still open for more “Father of the Bride” fun.

George Newbern, who starred in the 1991 comedy and its 1995 sequel, recently addressed the ongoing rumors of a third film in the series. He told Us Weekly about past progress that seems somewhat promising — namely Charles Shyer, the director and co-writer of the films, penning a third script.

“Charles Shyer wrote a script,” he told Us Weekly. “I know there’s a script out there. And there’s talk.”

Of course, talk and a script aren’t enough for a whole film. Newbern said he wasn’t sure “how far it got.” Even if the script were totally done, the cast would still have to sign on for the project, among other big steps. Still, Newbern doesn’t think it’s out of the question.

“I’m sure most of the cast would be into it if the script was right,” he said. “So maybe that’s just a question of that happening.”

Newbern, for one, is raring to go. He threw out some ideas about where his character, Bryan MacKenzie, would be now, suggesting that he probably has several children and at least one grandchild. He might even be marrying off his own daughter.

Let’s hope the rest of the cast is as excited as Newbern is. We’d love to see Newbern, Steve Martin, Diane Keaton, Kimberly Wells-Paisley and more “Father of the Bride” alums together again.