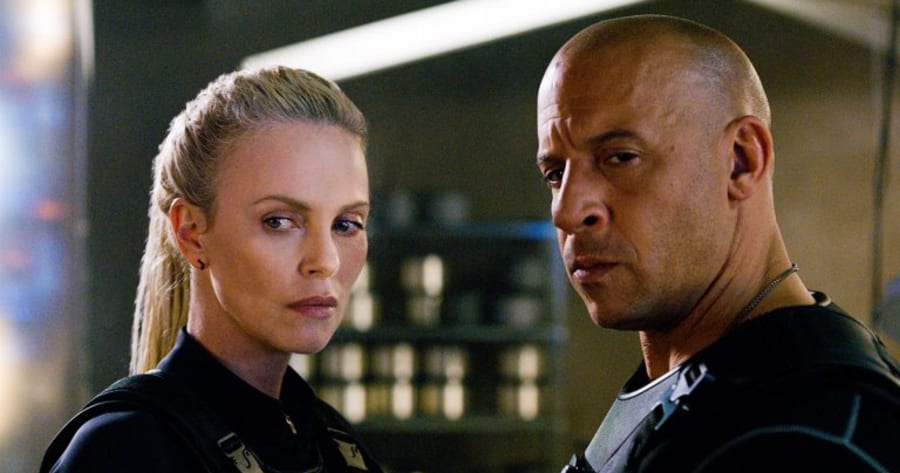 The “Fast and Furious” franchise is slowing down.

The next movie, “Fast and Furious 9,” has been delayed a year, according to The Hollywood Reporter. Instead of opening in April 2019, the sequel will open April 10, 2020.

The mega franchise has earned more than $5 billion worldwide; the most recent movie, “Fate of the Furious,” earned over $1.2 billion at the global box office.

So, naturally, Universal wants to pump out more films. Of course, “Fast 9” is in the earliest stages of development, with no director announced. Vin Diesel and other cast members seem to be on board, though Dwayne Johnson’s involvement is up in the air.

There was a bit of a brouhaha earlier this month when star Tyrese Gibson threw shade at Johnson for possibly making a “Fast” spinoff. Rumors indicated that Johnson and Jason Statham were in talks for a spinoff around their two characters. Perhaps that will fill the 2019 slot?