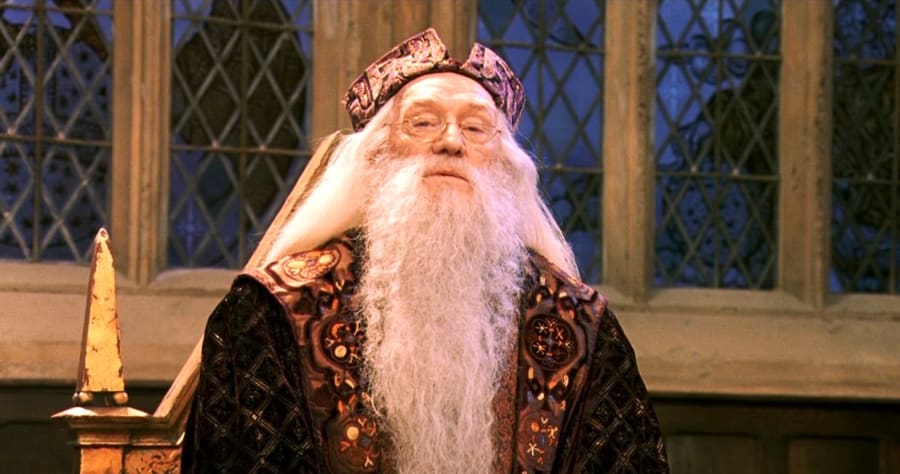 The sequel to “Fantastic Beasts and Where to Find Them” just revealed eight new characters, although Jessica Williams’ role is still being kept secret.

• Brontis Jodorowsky will play Nicolas Flamel, the alchemist who discovered the Elixir of Life, whom fans will remember from the very first book and film, “Harry Potter and the Sorcerer’s Stone.” Flamel was also a close friend of Albus Dumbledore, and Dumbledore was the one who suggested Flamel to put the Sorcerer’s Stone in Gringotts Wizarding Bank before Dumbledore moved the stone to Hogwarts for further protection.

• Jessica Williams of “The Daily Show” and Netflix’s “The Incredible Jessica James” is playing a character to be revealed later.

• Fiona Glascott as a character who will also be revealed later

Pottermore reminded fans that the last names “Travers” and “Rosier” should stand out since the “Harry Potter” book series mentioned them as Death Eaters who served Lord Voldemort. It wouldn’t be surprising to see them backing the pre-Moldy Voldy dark wizard, Gellert Grindelwald (Johnny Depp). 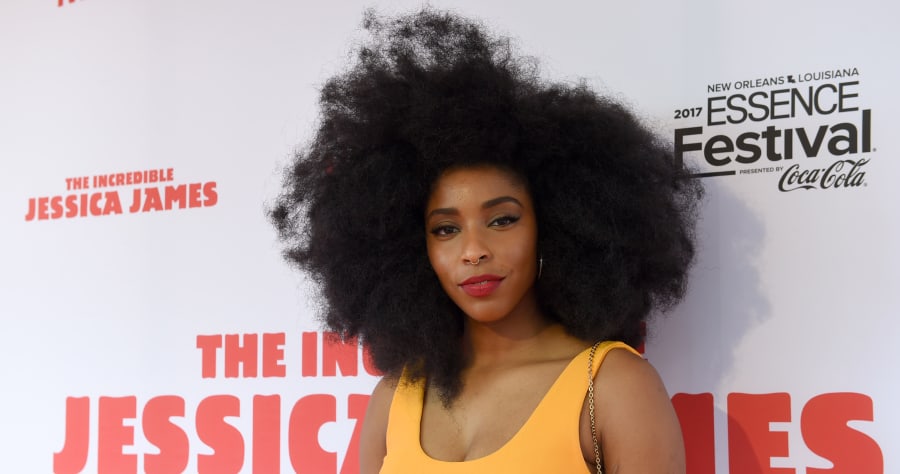 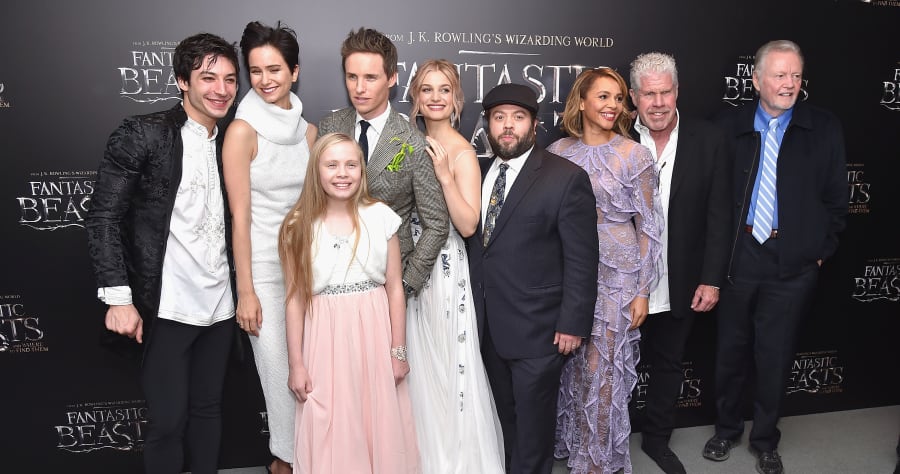 “Fantastic Beasts 2” — which will reveal its official title later — will be set in 1927, months after Newt helped in the capture of Grindelwald, and set in London, Paris, and New York. Dumbledore will team up with Newt and his friends to take on Grindelwald, who’ll make a “dramatic escape” from MACUSA custody. According to Pottermore, Grindelwald has been busy “gathering more followers to his cause – elevating wizards above all non-magical beings.”

Principal photography on the sequel started in July, and the movie is scheduled for release November 16, 2018.