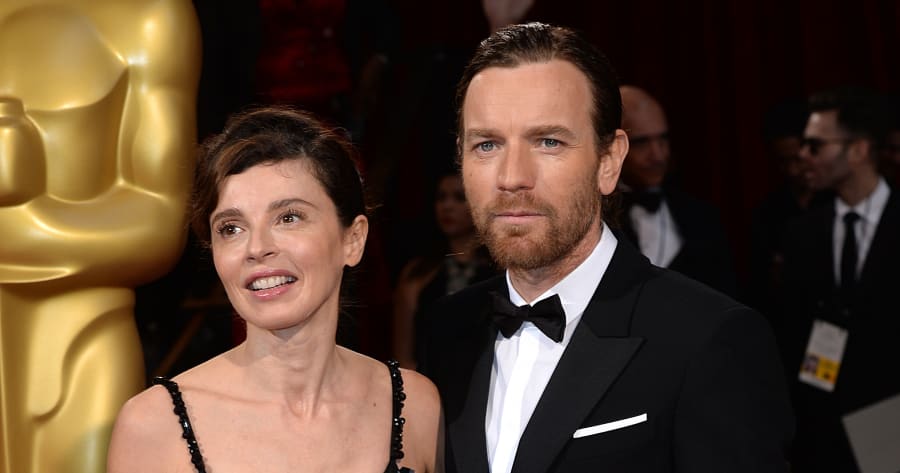 Two “Fargo” lovers were spotted kissing in real life after leaving their spouses around the same time.

Ewan McGregor split from his wife of 22 years, Eve Mavrakis, back in May, a family source confirmed to People. May is also when McGregor’s on-screen lover from “Fargo,” Mary Elizabeth Winstead announced her split from husband of seven years Riley Stearns. 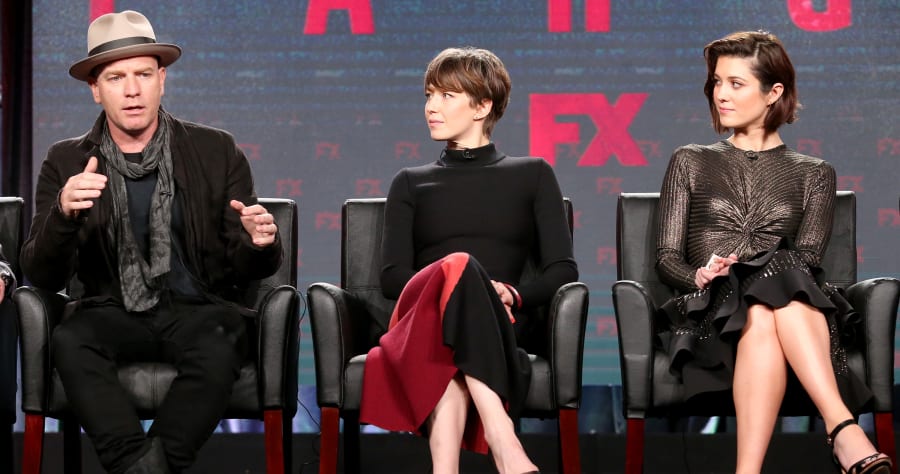 McGregor, 46, and Winstead, 32, were spotted kissing at a West London cafe — those pics were posted in The Sun on Sunday — then left together on his motorbike. After those photos were published, People got the news that McGregor and his wife had split several months ago but kept the split private. 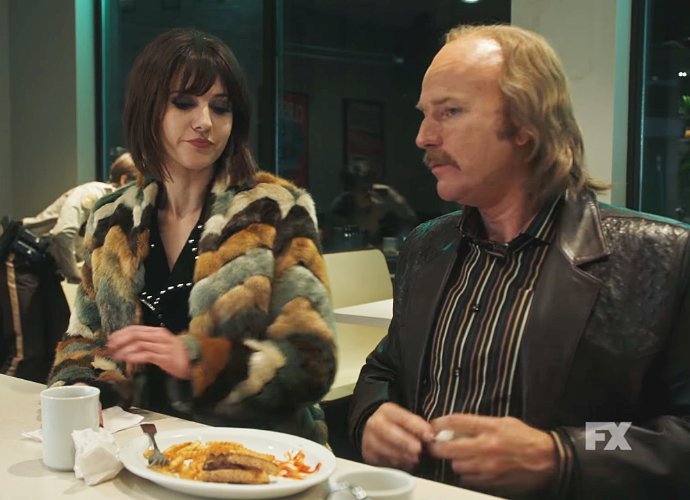 The Sun did note, however, that McGregor and Mavrakis posted photos of themselves without their wedding rings on social media. So it was out there without being so out there, until now. Winstead and Stearns revealed their split in May, both posting sweet, complimentary captions on Instagram.

McGregor and Winstead played Ray Stussy and his fiancée Nikki Swango in “Fargo” Season 3 on FX.