Emma Thompson Stood Up for Hayley Atwell When Harvey Weinstein Called Her a ‘Fat Pig’: Report 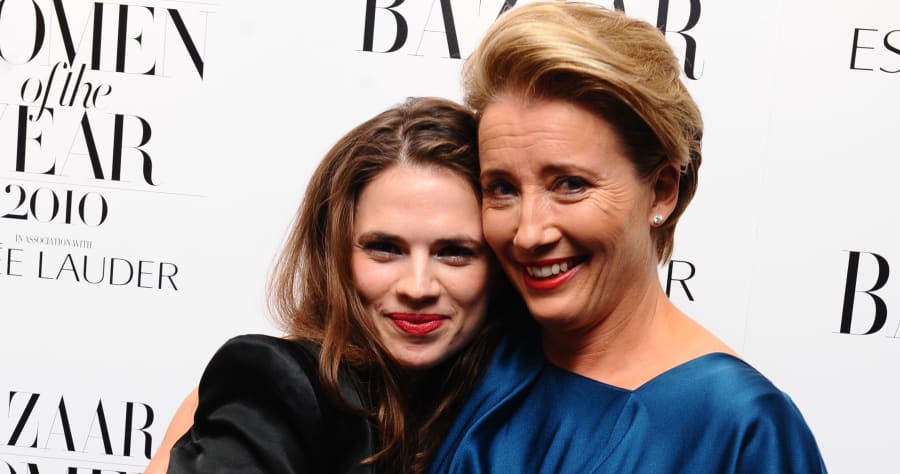 This past week, story after story has come out about producer Harvey Weinstein behaving like the insult he reportedly gave Atwell on the set of “Brideshead Revisited.”

The New York Post’s Page Six added the anecdote in a longer story detailing various alleged bad behavior by Weinstein. This particular story happened in 2007, when Weinstein visited the English countryside set of “Brideshead Revisited,” which Miramax was in negotiations to distribute in North America. 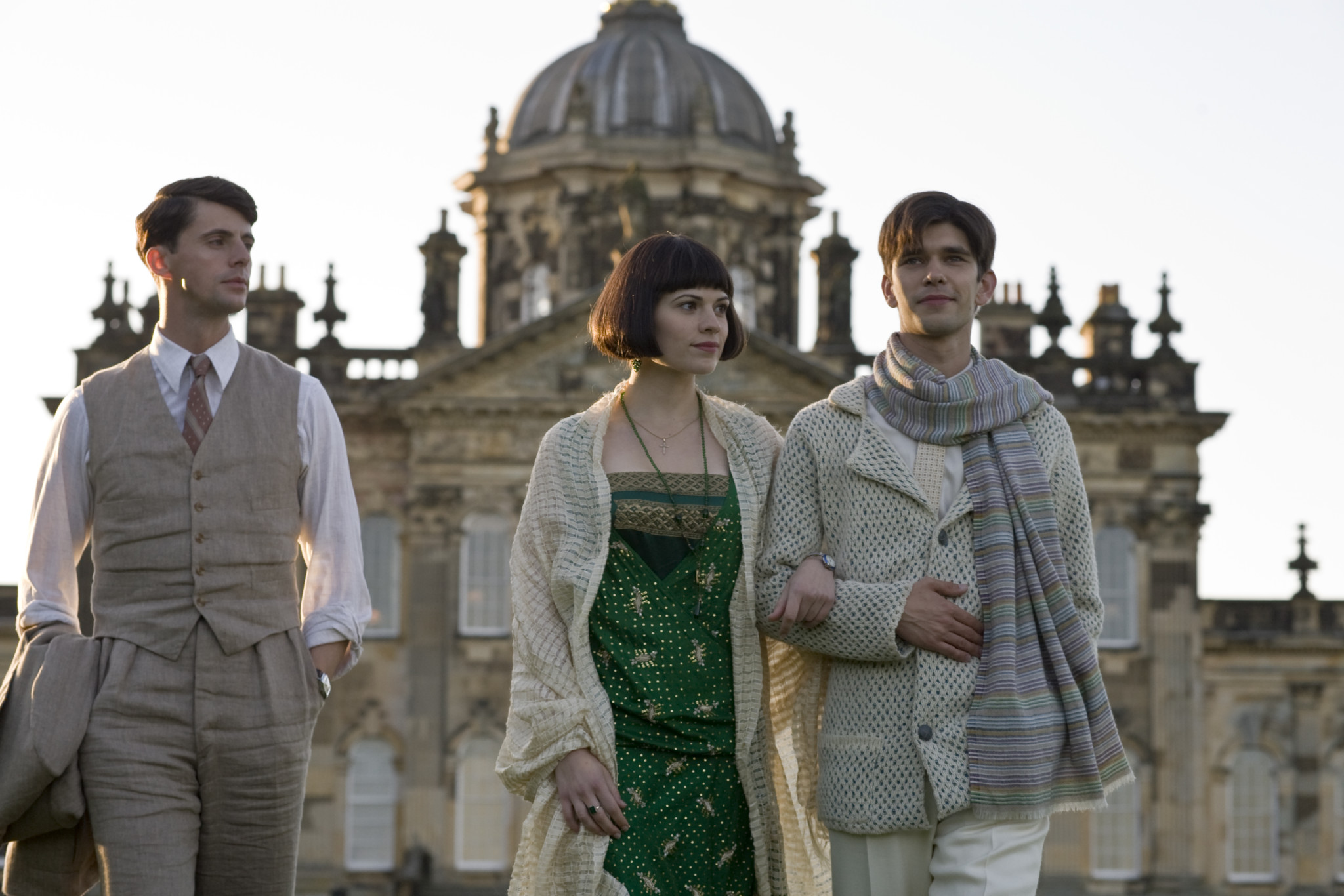 According to Page Six, during a break in filming, he went to chat with then 24-year-old Hayley Atwell, who was playing Julia Flyte in one of her first major roles.

Here’s the story from there:

“At lunch, Weinstein sat with the cast and crew, and told Atwell to watch what she was eating, explaining that he had just come from watching that morning’s filming and he didn’t like what he saw, a film-industry source told The Post

‘You look like a fat pig on screen,’ said Weinstein, who had just come from watching the dailies. ‘Stop eating so much.’

When Atwell told her Oscar-winning co-star Emma Thompson that the Miramax head ordered her to go on a diet, Thompson flipped. She took Weinstein aside and threatened to quit if he forced Atwell or any other woman on set to go on a diet.

‘Emma called Harvey out for being a misogynist and a bully and really gave him a hard time,’ the source said. Weinstein backed down.”

If true — and we don’t know, but it sure as heck fits with the other accounts out there — good for Emma, bad for Harvey, enraged for Hayley. 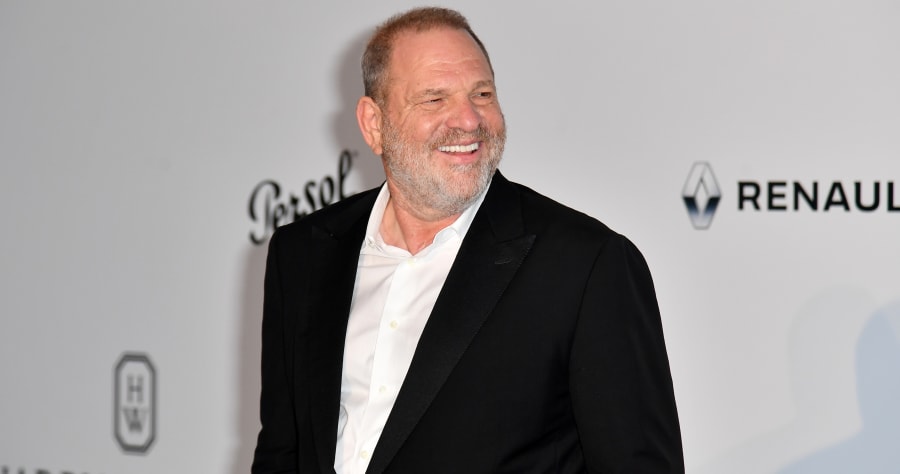 Atwell went on to become most famous as Peggy Carter in the Marvel Cinematic Universe movies, and her own “Agent Carter” TV show. Weinstein was just fired from his own company, not for what he supposedly said to Atwell but because his “misconduct” with many other women was finally made public.