Emma Stone Reportedly Has a New Boyfriend, and It’s Not Andrew Garfield 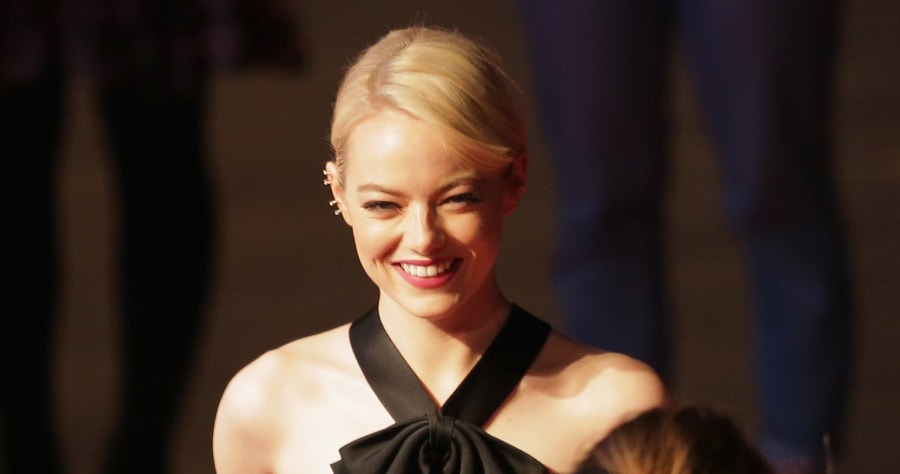 Scarlett Johansson, Ben Affleck, and now Emma Stone. There must be something in the water at “SNL.”

Despite rumors that Emma Stone may be back together with her “Amazing Spider-Man” costar Andrew Garfield, Page Six reports that she’s actually dating “Saturday Night Live” segment director Dave McCary.

People got intel from its own unnamed source, who told them Stone, 28, and McCary, 32, have been dating for at least three months. They met at the end of 2016 when Stone hosted SNL in December; she appeared in the sketch “Wells for Boys,” which he directed. Stone also appeared as a surprise guest on the recent SNL season premiere hosted by her “La La Land” costar Ryan Gosling.

McCary also directed the movie “Brigsby Bear,” starring SNL’s Kyle Mooney, and McCary and Stone were seen together at the movie’s premiere in June. 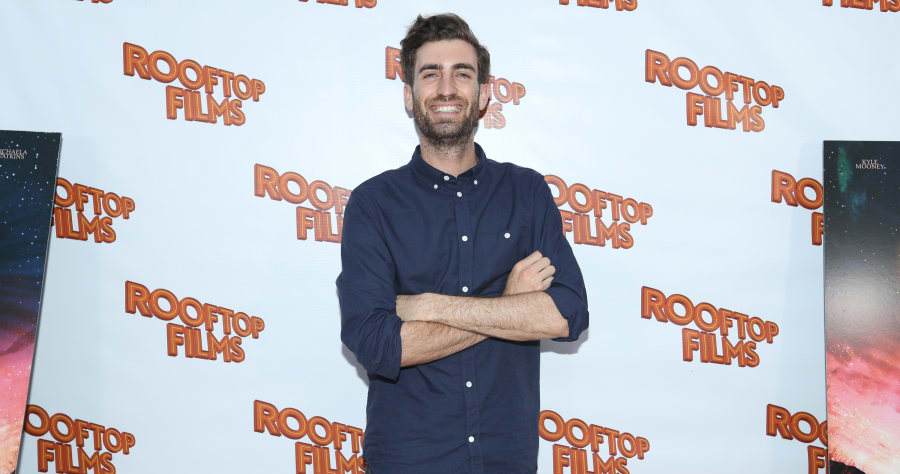 People’s source said McCary and Stone have been trying to “keep their romance on the down low.” Apparently that didn’t work.

But who is Andrew Garfield dating? Is he alone? Is he waiting for Emma Stone to come back? Or are we the only ones who refuse to move on?