Emilio Estevez Is Hollywood’s Most Profitable Star, According To New Study 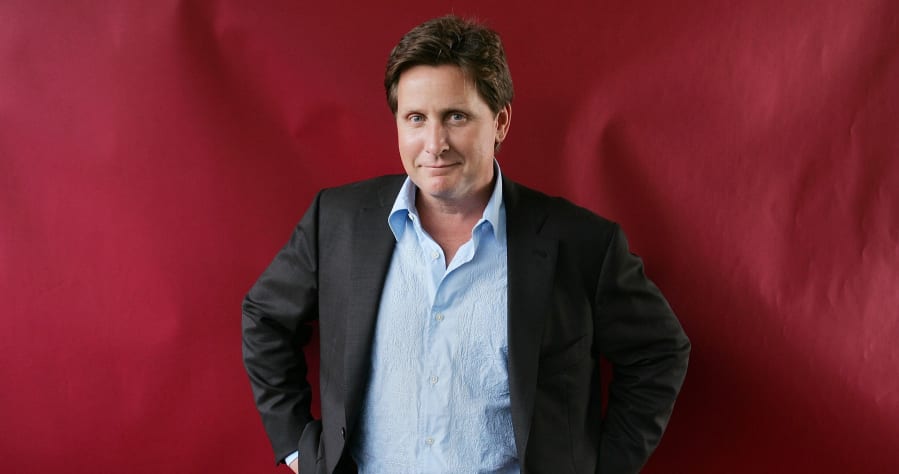 Emilio Estevez is Hollywood’s most profitable star … if you go back to 1980.

A new study by something called PartyCasino analyzed box office numbers and declared the former Brat Packer the most profitable of any top-billed male actor who starred in at least 10 films from 1980 to 2017. Gotta be those “Mighty Ducks” dollars.

According to the study, for every $1 spent on his films, Estevez generated $6.70 at the box office. The runners-up will also surprise you: Jean-Claude Van Damme ranked second with $4.20 for each dollar, followed by Mel Gibson ($3.50) and Tyler Perry ($3). (Perry’s latest film, “‘Boo 2! A Madea Halloween” is expected to top the box office this weekend.) “10” star Dudley Moore (who died in 2002) tied Perry with a $3 per film return.

The study also crunched numbers for actresses, but as a representative told the New York Post, “women, unfortunately, are less likely to be the top-billed actor for a movie.” Still, of the women they counted, Rose Byrne — whose films include “Bridesmaids,” “X-Men: First Class,” and “Neighbors” — was the most profitable with a whopping $9.80 for every budgeted dollar.