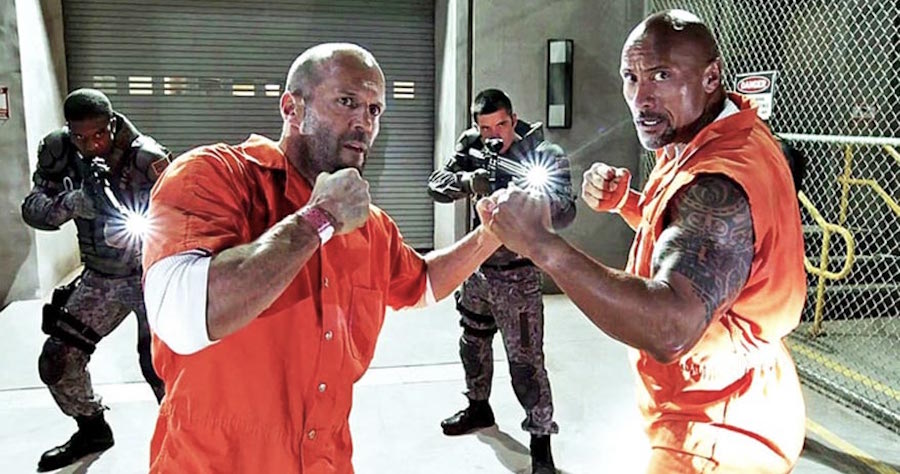 “Fast & Furious 9” won’t be here until April 2020, but a spin-off with Dwayne Johnson and Jason Statham will tide us over. Universal just announced the untitled spin-off for July 26, 2019.

Diplomatic Security Service agent Luke Hobbs (Johnson) and Deckard Shaw (Statham) have had their differences, but, like all the rest of the “F&F” crew, are finally fighting on the same side. No word yet on if other regulars will be part of the film, or if we’ll see more of Shaw’s mum, played by Helen Mirren.

We’re guessing Tyrese Gibson won’t be part of it.

The Wrap reports that a short scene of Hobbs and Shaw teasing the spin-off was cut from the last film at Vin Diesel‘s request. Or, according to another source, execs decided to cut it since it would “make for a better opportunity somewhere else.”

Regardless, the “F&F” films will keep on coming, despite the various behind-the-scenes feuds.