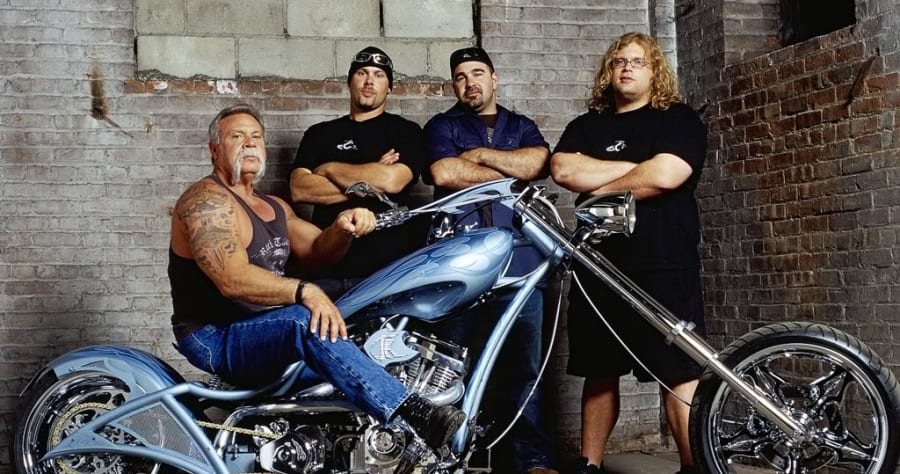 The Discovery Channel is ride or die for “American Chopper” again.

The cable network is reviving its hit series, which aired in a few different versions from 2002 to 2014. TFather/son duo, Paul Teutel Sr. and Paul Teutel Jr., will both be back to build custom motorcycles.

Discovery said that the Teutels are hoping to “reclaim their preeminent bike brands.” In a statement, the network added:

The Teutuls have been on a wild ride, and it certainly isn’t ending anytime soon. Paul Sr. has revamped Orange County Choppers – turning it into a complex with a shop, café, bowling alley, restaurant and of course, the showroom – but all that didn’t come without a hefty price tag and he is feeling the burden of a high overhead and a lack of foot traffic. Meanwhile, Paul Jr. has also felt the sting of a rough economy – with his business built solely on high-dollar custom-builds and commissions becoming tougher to come by, Paul Jr. stresses about the long-term stability of his own shop, Paul Jr. Designs especially now that he has his own family

“American Chopper” began as a TV special in 2002, then aired four seasons on Discovery before moving to TLC for two years. Father and son’s tumultuous relationship caused the former to fire the latter from his shop, leading Teutel Jr. to open his own company. Their feud was the focus of “American Chopper: Senior vs. Junior,” which ran for four seasons. Then, a tweaked version of the show, “Orange County Choppers,” aired on CMT for one season.

The new “American Choppers” is likely to debut sometime in 2018.