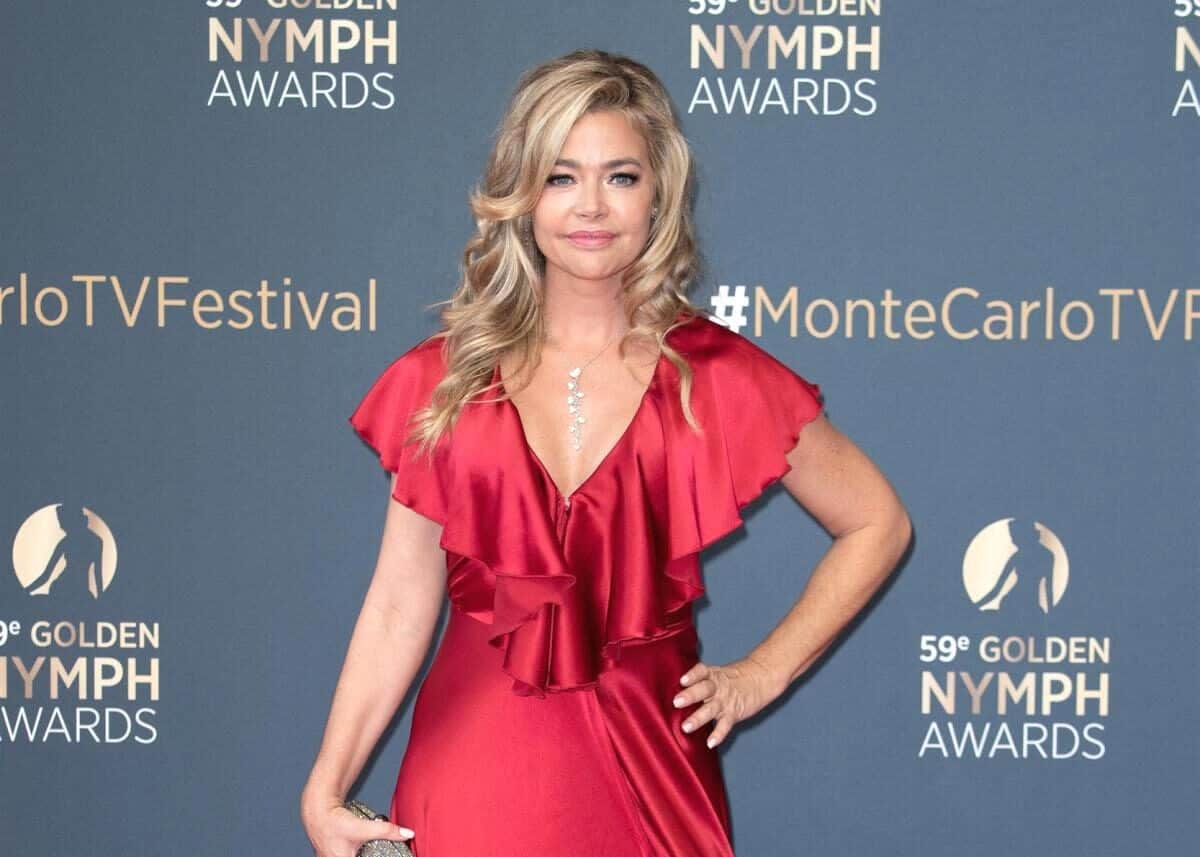 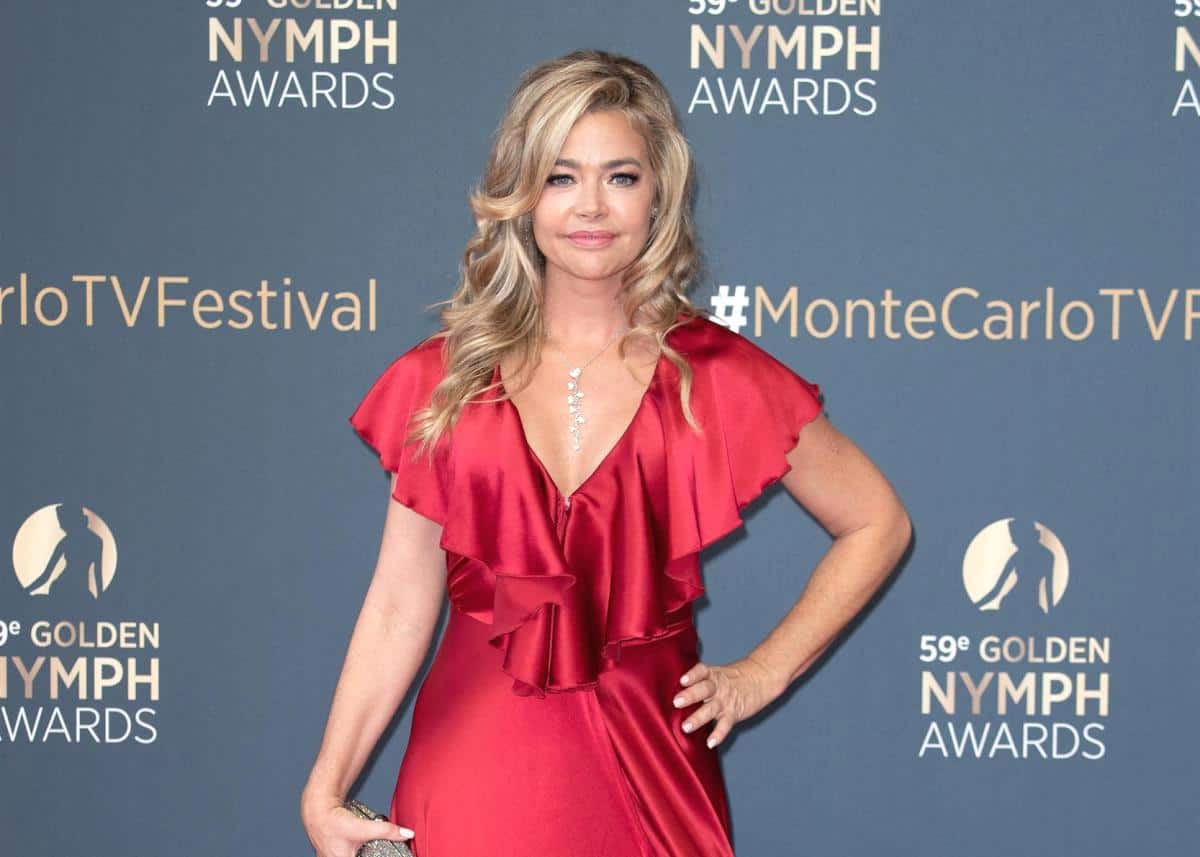 Denise Richards is leaving the Real Housewives of Beverly Hills following a rather tumultuous season.

Just moments ago, the actress’s rep confirmed her departure from the Bravo series after just two seasons.

Variety broke the news about Denise’s exit but Denise herself has yet to release a statement about walking away from the RHOBH.

Her exit should come as no surprise as she has been the main focus of the show this season following claims by Brandi Glanville that they once hooked-up… claims that Denise has always vehemently denied.

Things also took a turn for the worse after Denise reportedly threatened Brandi, along with one or more co-stars, and the Bravo network with legal action by allegedly sending them cease and desist letters in her attempt to stop the storyline, which she says is false, from being shown on air.

Since filming ended on the show last year, Denise has remained on the outs with most of the cast, with the exception of Dorit Kemsley and Garcelle Beauvais, who have both publicly supported her. Just recently, Garcelle implied she might not return to the show next season if Denise doesn’t return.

For the time being, it’s unknown if Denise is leaving on her own terms or if Bravo is giving her the boot. It is widely known that the network heavily frowns upon Real Housewives suing each other or their costars.

Will You Miss Denise on the RHOBH?

During an interview with the Washington Post this summer, Denise appeared open to the idea of returning next season, telling the outlet she would only return “if it makes sense.”

“I actually had so much fun my first season, and I formed genuine friendships,” she added during the July interview. “This season was very different, but I would never say I regret anything. I just roll with the punches.”

The second part of the RHOBH reunion airs tonight on Bravo at 9/8c.

TELL US – WILL YOU MISS DENISE ON THE RHOBH?