DC Giving Joe Manganiello’s ‘Deathstroke’ His Own Movie, With a Director in Talks 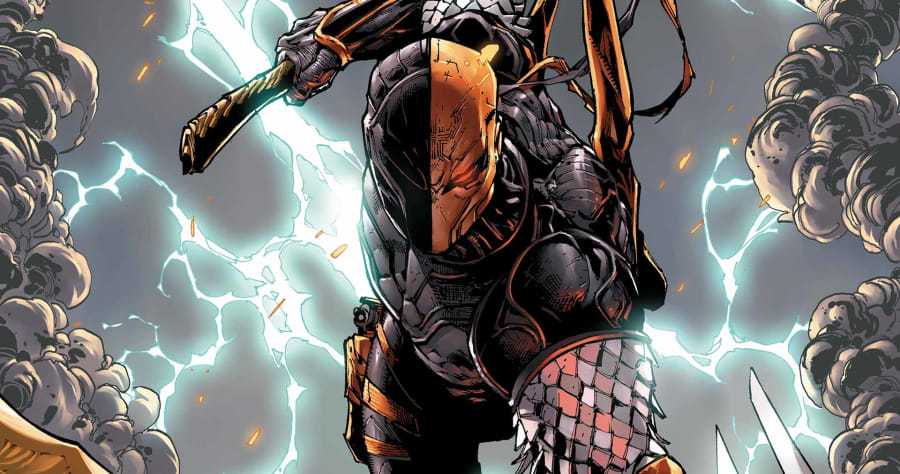 The Warner Bros./DC universe keeps expanding and contracting in exciting but confusing ways.

The latest news, out of TheWrap, says “The Raid” director Gareth Evans is in “early discussions” to both write and direct a “Deathstroke” film.

Joe Manganiello is attached to star, TheWrap added, just like he was attached to play Deathstroke as the villain of “The Batman” with Ben Affleck. 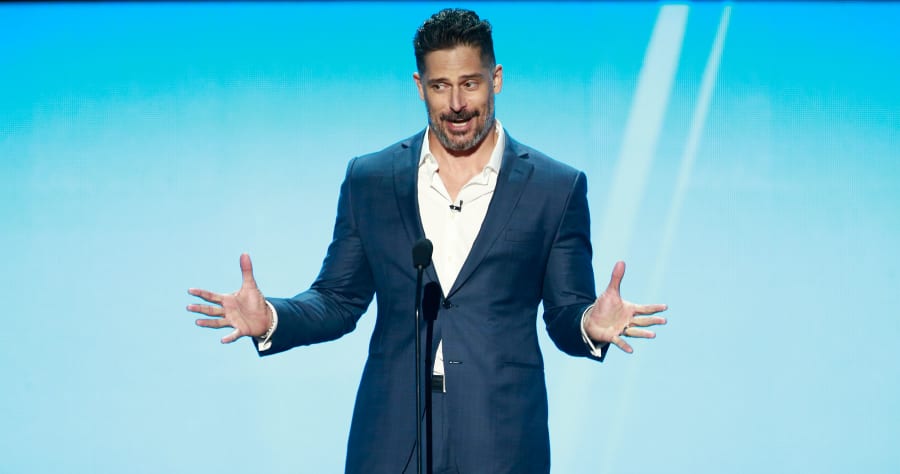 Then Affleck stepped down as director, and Matt Reeves was hired and scrapped Affleck’s draft to start over. It was unclear what would happen to Deathstroke in the new draft of “The Batman,” but now it sounds like the assassin is getting upgraded to his own project.

According to TheWrap, Gareth Evans had passed on directing “Justice League Dark,” but his “Deathstroke” pitch impressed DC execs enough for them to give a greenlight for a spinoff film. 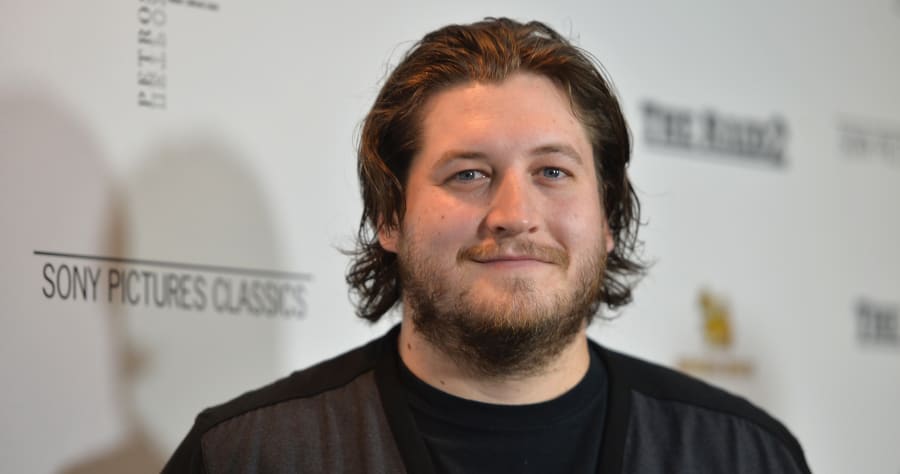 The report did not come with quotes from Evans or Manganiello, and it does seem to be pretty early in the game.

But it’s never too early for fans to react to the idea of a Deathstroke movie:

[gets incredibly excited about Deathstroke film]

[remembers how many other DC films are currently in development] pic.twitter.com/Au09Gbg587

#Deathstroke movie being made but @wbpictures still hasnt even gotten Batman or superman right…….AND Justice League aint even out yet pic.twitter.com/qxw5kglysI

So, now there’s a #Deathstroke film in the works? Lmao. That’s the 528th movie in #DCFilms development, right? This is ridiculous now.

The only thing that could make me happier about the Deathstroke film is if Viola Davis joins the cast as Waller.

A Gareth Evans directed Batman vs Deathstroke scene is something I need in my life.

Keep your funny movies.
I’ll take a Deathstroke movie by The Raid director. Followed by a Deathstroke and Batman fight. pic.twitter.com/x7Aa1ubLYU

So, overall, fans seem pretty excited … or at least cautiously optimistic. DC does have a lot going on right now, with plans for more DC Extended Universe films, plus standalone movies not connected to the DCEU. It’s not clear which projects will actually make it to the big screen.

The next film up is connected to the DCEU and it’s “Justice League,” starring Ben Affleck as Batman. It opens November 17.