David Harbour Was Told He Was ‘Too Fat to Play The Blob’ in ‘X-Men Origins: Wolverine’ 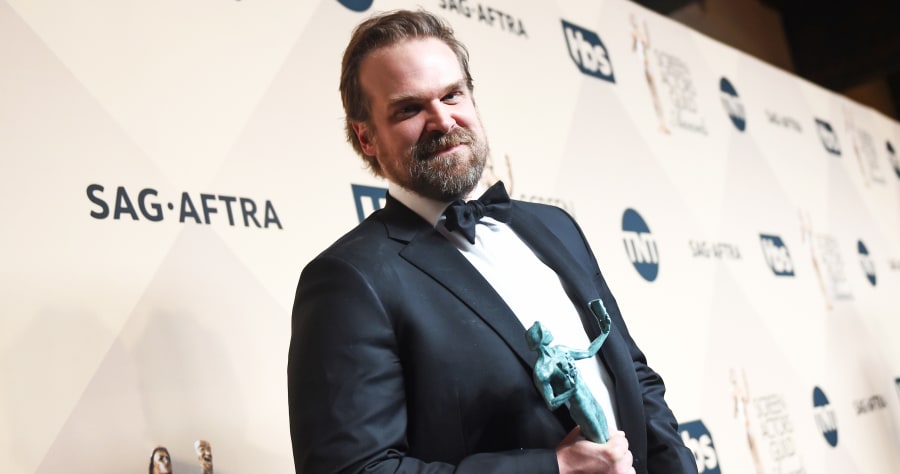 David Harbour has become a surprise sex symbol as Chief Jim Hopper on “Stranger Things,” but he too has been body-shamed in Hollywood.

In a new interview with Women’s Health, Harbour, now age 42, talked about what he finds sexy — including “love handles and eating sandwiches.” But apparently not everyone in Hollywood agrees, even when the job is to play The Blob:

“I auditioned to play The Blob in a Wolverine X-Men movie, and at the end of the audition, I squeezed my stomach and was like, ‘I got your Blob right here!’ Then I met with the director and he said, ‘David, you’re a wonderful actor, but we’re worried about your health.’ I was like, ‘What do you mean, man?’ And he was like, ‘We saw you had some fat, and we’re worried you’re not healthy enough to carry the suit.’ I was like, ‘Dude, you’re telling me I’m too fat to play The Blob?’ The irony was priceless.”

It’s also ironic that directors apparently worry over the health of actors with a few extra pounds, but have no problem telling actresses to lose 15 pounds in two weeks.

Anyway, that job he mentioned went to actor Kevin Durand, who played The Blob in the 2009 movie “X-Men Origins: Wolverine.” 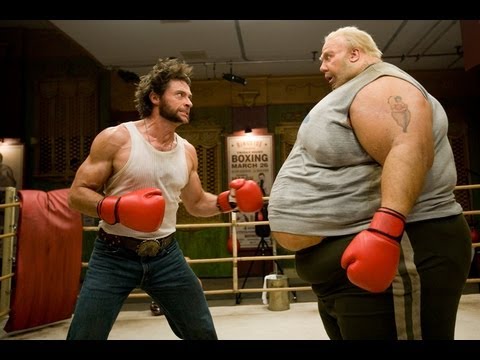 Since he was talking to Women’s Health, and he’s now on a lot of women’s radars as a celeb crush, Harbour also opened up on what he’s looking for in a partner:

“I’m easily swept away, but I’m trying not to be as much. I’m better at the fantasy of relationships that I am at the daily real life, but I’m trying to steer myself into a realist. What I find more exciting now is sharp, intelligent, insightful women. People who are deep thinkers, who have sort of a weird way of looking at the universe, are wildly attractive to me. So if I can find one of those gals who can stand me, then maybe I might have something.”

Sounds very good so far. And here’s more, with his argument in favor of bringing back love handles:

“I think about the sexuality of various generations, and I feel like we’re getting less sexy. I look back to the ’70s and ’80s and of course we always want to see a beautiful body, but there’s something about showing the sexuality of someone who lives their life, somebody who knows how to eat a sandwich, who occasionally lets this kind of demon out of them – I want more of that. Those are the people I find sexy. I want to bring love handles and eating sandwiches back.”

He’ll probably find a lot of takers on that one. You can watch Hopper back in action when “Stranger Things” returns for Season 2 next Friday, Oct. 27 on Netflix.